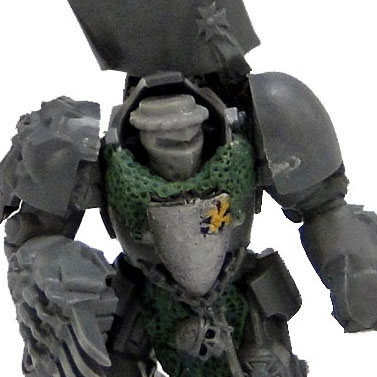 Well the honeymoon is officially over, Jkin has once again jumped ship to another project.

Last week I featured his Arjac Rockfist, and SW Rhino with Interior detail. Recently however he started constructing a Black Templar crusade army.

One of first projects for them is this squad of Sword Brethren Terminators.

These guys all started out as just plain old Assault Terminators, and then he added Bretonnian Knight of Realm heads to them to kick off  a Gothic look.

He also added random Bretonninan shields and heraldry bits here and there, and even sculpted chainmail / fur patches on them to help with that Gothic fit and feel.

To finish off the conversions, Jkin added some Black Templar Terminator Shoulders Pads and Standards from the bits we sell. Faction accessories packs can be especially helpful with projects like this.

I’m beginning to think that Jkin having access to the back room full of bits, probably encourages him a little too much, huh? I’ll allow it. What do you think? Are these the Black Templars you have been looking for? -MBG

Author: Robert B
Robert is a veteran tabletop and miniatures gamer, and writer with over 20 years of experience. His specialtiesies are the worlds of Game's Workshop's Warhammer. He began writing for BoLS In 2010.
Advertisement
Black Templars Conversions Warhammer 40k
Advertisement 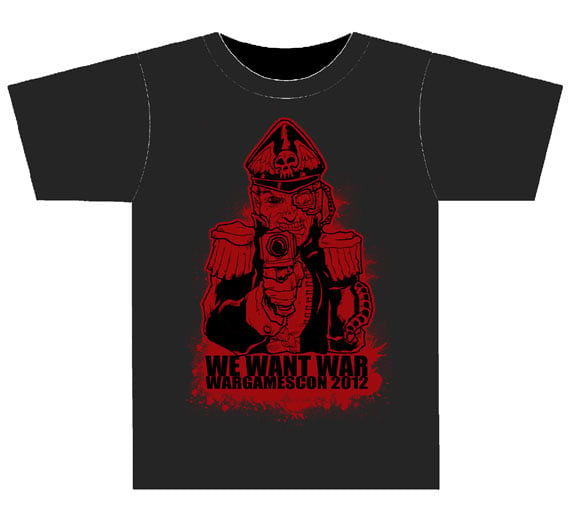