As always a trip through the ages – Heaps of mercenaries for Hail Caesar, an interesting napoleonic Field Ambulance and the WWII Buffalo AMTRAC: –> More Fantasy Flight Games News
Bushido
The newest addition to the Bushido range from GCT Studios is the Corpse Collector: –> More Defiance Games News
And as usual, if you want to stay up to date, head over to The Tabletop Fix for daily news about the hobby!

That’s it for this week. I have no idea what this Smart MAx thing is supposed to be, but it is freaking me out. I want one! 🙂 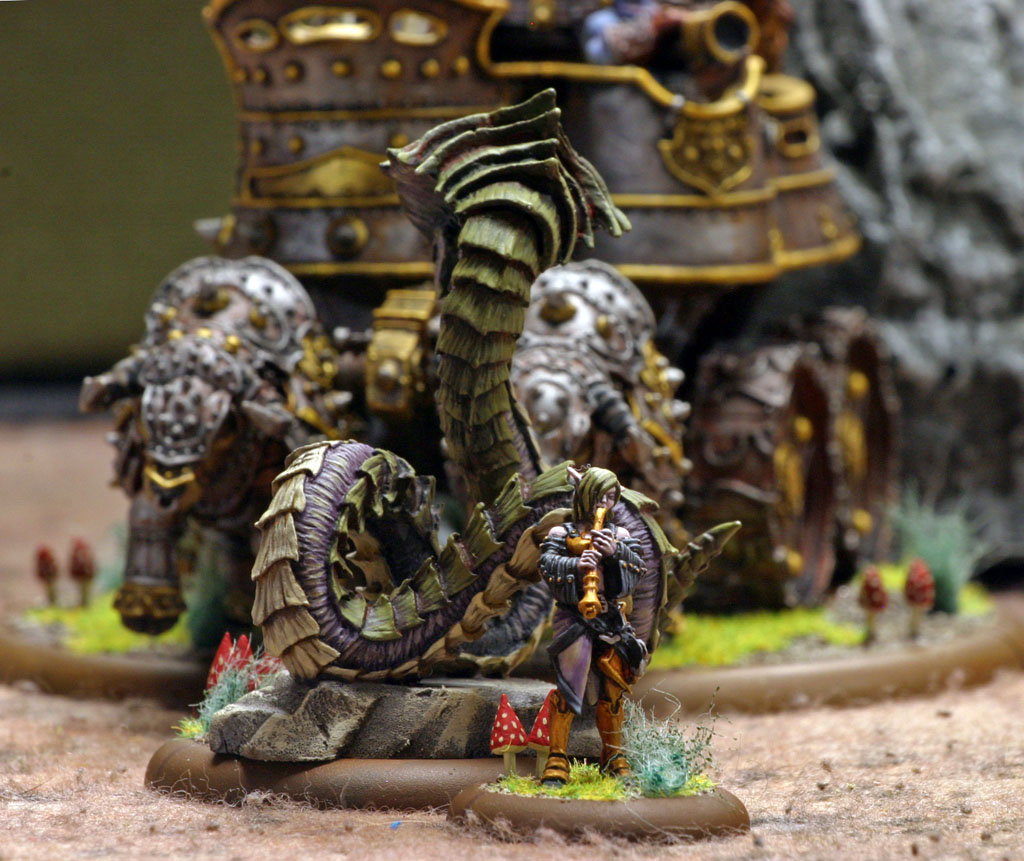