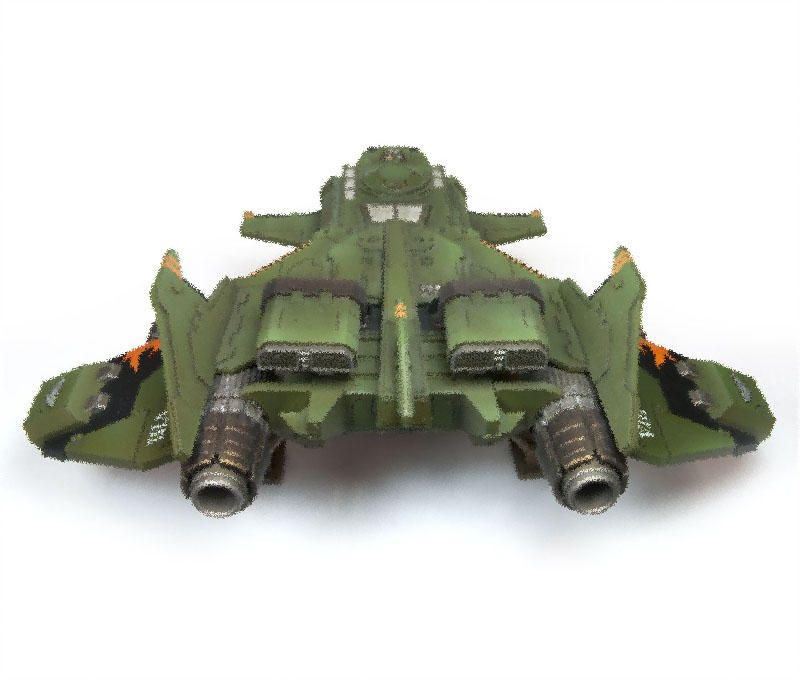 I made a video on the newest flyer to date, the Space Marine Storm Eagle Assault Gunship Today’s unboxing is on the new Storm Eagle Assault Gunship from Forge World.

Recently, Forge World put out this kit I guess to go along with the rumored future release of flyers.

The kit comes with multiple weapon options, as well as a fully detailed interior compartment, that actually looks like it can hold its passenger capacity!

I’m pretty impressed so far with this kit, and can’t wait to get my hands on the other flyer they showed off at Open Day recently

A formidable gunship, the Storm Eagle mounts fearsome firepower for a vehicle of its size and is capable of transporting twenty Space Marines directly into the thick of an assault. The exact provenance of the Storm Eagle is unknown, but it bears clear similarities to the Stormravens employed by the Blood Angels and Grey Knights. Certain sources place the principal manufacture of the Storm Eagle upon Tigrus and Anvilus IX, both primary-grade Forge Worlds that suffered catastrophic damage during the Horus Heresy. In recent decades the number of Storm Eagles in active service has begun to increase, especially amongst those Chapters known to have favourable relations with the Adeptus Mechanicus. This has lead some observers to believe that production has been restored at an as yet unknown location. -Courtesy FW’s site

Hopefully I can get a break from this weekend’s Necron madness and assemble this puppy and report back on that!

You all like? I’m off to run around the store making “whooooosh” noises with it.

Author: Robert B
Robert is a veteran tabletop and miniatures gamer, and writer with over 20 years of experience. His specialtiesies are the worlds of Game's Workshop's Warhammer. He began writing for BoLS In 2010.
Advertisement
Miniatures Review Space Marines Unboxing Warhammer 40k
Advertisement 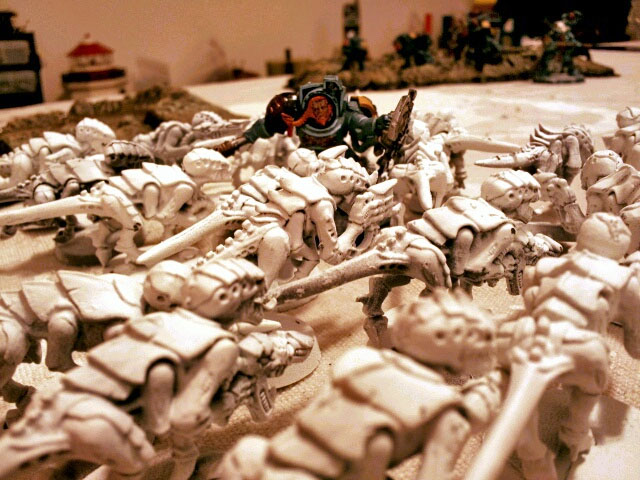