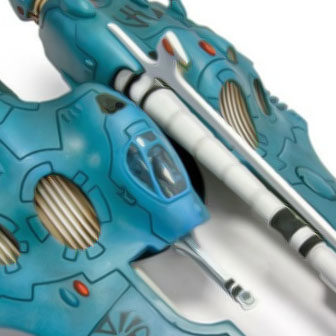 Time for some Eldar loving!  Sure in game they can’t even see in the dark, but man they have some hot looking vehicles!

Today I’m unboxing the Forge World Eldar Lynx for you, and like I said, this thing is pretty sweet!

Recently in conjunction with their Imperial Armor 11 “Doom of Mymera” book, Forge World put out this kit.

It’s kinda a miniature super heavy cobra, but waaaaay faster.  This thing has the potential to take some devastating fire, and still escape unscathed only to appear again and punish it’s would be attackers. You can arm it with either a Pulsar (Asst 2 5″ Blast D) or the Sonic Lance STR 6 AP3 Hellstorm Template (the ~18″ long one). Either way it’s got options. Oh and it can fly away and re-position like a flyer, too.

All for half the points of a Revenant Titan, not too shabby! The Eldar Lynx is an ancient war machine, much larger than the Falcon-pattern tanks more commonly found in an Eldar Host, yet smaller and faster than the mighty Scorpion and Cobra super-heavy Grav-tanks. The Lynx with Sonic Lance exchanges the anti-armour Pulsar loadout for the terrifying vibro technology of a Sonic Lance. In this configuration, the speed of the Lynx allows it to isolate and destroy infantry formations, its waves of sonic energy pinning the enemy in place and literally shaking them to pieces.  Courtesy FW’s site 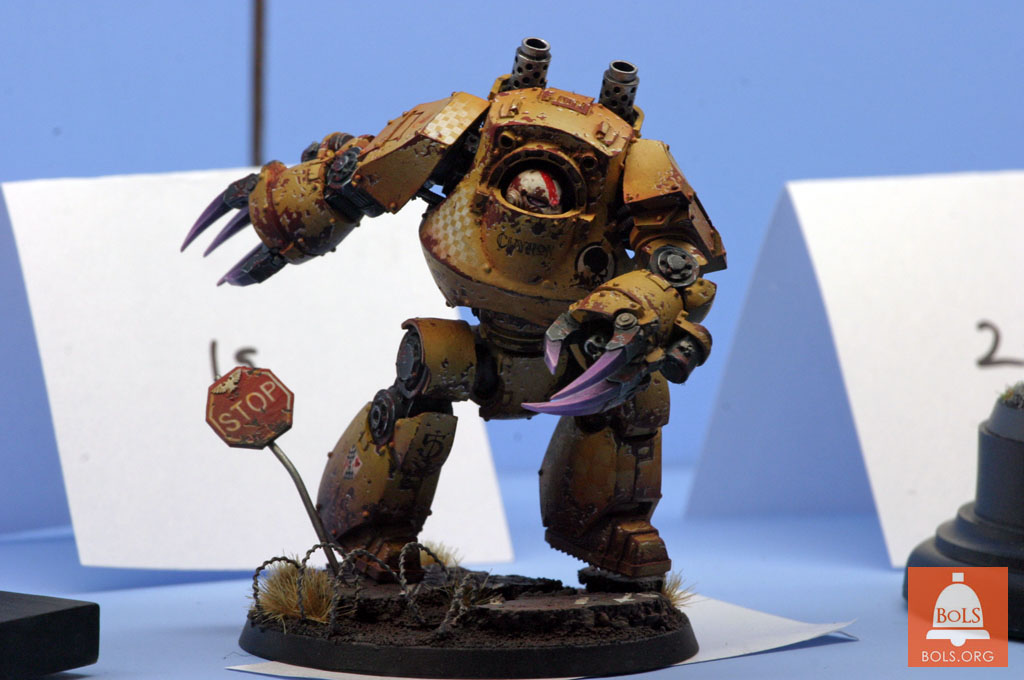