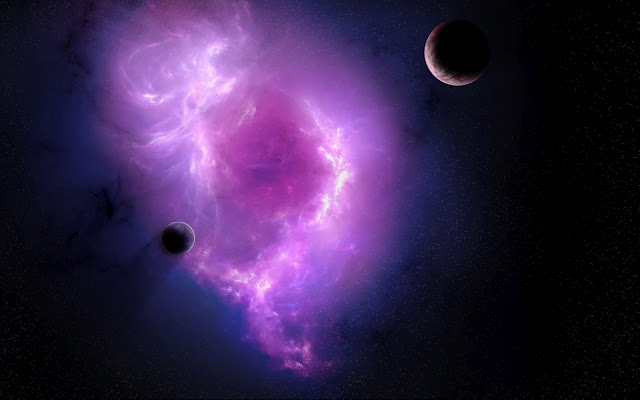 Our Path through the Immaterium is now full of daemonic shadows, a green menace, and vile witchery. Fear Not, for with Faeit’s Tarot we shall strike out into the void, bring order to chaos, and grasp the finality of our salvation.
Navigating through the Immaterium of Rumors this week, we have a number of sightings; Chaos Daemons, a future Ork release, rumbling of Chaos Space Marines Powers, and more.

A couple special rules came this week from Grant regarding Chaos Space Marines. One anti-psyker ability and another that gives us the ability to fire weapons at a higher strength. Also for clarifications Grant has said that there are no legion rules in the upcoming codex, and that it is called Chaos Space Marines, not Chaos Legions.

Suffer the Witch: Every unit can negate a psychic power on a 6+. The power can also be buffed

Ecstasy:  Allows the user to fire his weapon at his strength value

There are also some USR’s that are found with different units in the Chaos Marine codex, however without a 6th edition rulebook it is still unknown what they do. So these are in the chaos codex but apparently not described there. They would be listed in the new upcoming 6th edition rulebook.

Some usr names in the codex are “strike down”, “blind”, and “un-yeilding”.
There is a usr called “invisibility” that seems to have an affect on targeting a the unit and also effects assault.

Chaos Daemons Wave
Many sources are indicating that we will be seeing a wave of Chaos Daemons in a few months. While the sources below whisper August, a few are also saying possibly September.

from Whitehat
A Chaos Daemon wave is due to arrive in August consisting of plastic troops (plague bearers).
from reds8n
I’ve heard talk about this wave possibly including something new… which presumably would have rules in WD ( or online ?) or somesuch.
from Stickmonkey
Plague bearers (5x box) Plastic. Priced as pink horrors

Furies (5x box) plastic. Priced as de scourges
Blue scribes (finecast)
Herald of nurgle (finecast)
Maybe a little surprise here too…
Plastic GDs are done, rumored to have pieces to build named GD as variants ( though not expected til 2013)

Black Templar
One of the very latest rumors is that the Black Templar will be making an appearance. Whether its a White Dwarf codex and/ or a wave of models is still unknown, but birdies are once again talking to Darnok.

from Darnok
A new codex (possibly published in White Dwarf)  between now and August/ September.
New neophytes,
Emperor’s champion specific character,
New dreadnought model,
Helbrecht getting new beefed up rules
Specific vows and the EC would buff the vows of every on the battlefield

Flyers in the news
Eldar, Tau, and Dark Eldar are said to be represented in the next flyer wave coming our way at the end of August. Lets take a quick look at what Stickmonkey has said

Eldar are getting a dual kit. A fighter, bomber/heavy attack, and transport were in the works. The heavy attack craft and transport most share a design aesthetic. So this is what I am expecting

Tau are getting a fighter/gunship in a single kit. Roughly the size of a Stormtalon. Has new missile options.

Dark Eldar are getting the Voidraven

A Green Tide has Been Spotted
Orks in the distant future? it looks like this weeks rumors include almost everyone, even a greenskin wave of models/upgrades has been mentioned. These appear to be slotted for spring of 2013

Monday morning there will be another exclusive set for Chaos Space Marines, so check it out and join the conversation  with the latest News and Rumors at Faeit 212.

With all of this and more, 6th Edition is right around the corner and its going to be a fast and wild ride. Are you ready?