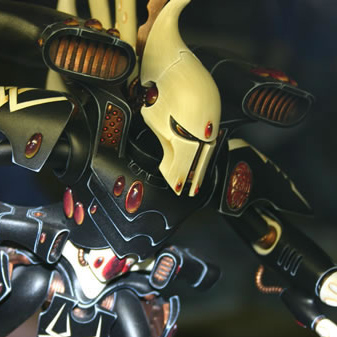 MBG here with some more Eldar Super Heavy lovings. This is the Revenant titan, and it’s younger brother of the biggest titan in existence, the Phantom.

Recently in conjunction with 6th Edition, all the Superheavies got a rules overhaul by Forge World revised the rules a bit.

But it’s still got Jump Jets for getting into the fray fast and re-positioning quicker. This puppy will go toe to toe with any Titan it’s size out there, and decimate any army foolish enough to not bring a super heavy against it. The Eldar Revenant combines high speed with devastating firepower. It is armed with 2 Pulsars and Revenant Missile launcher. Complete resin multi part model that can be built in a variety of poses. Standing approximately 12inches (300mm) tall to the top of its head. This model comes with 2 head variants, base not included. Master Model by Will Hayes, crew sculpted by Simon Egan.
Courtesy FW’s site 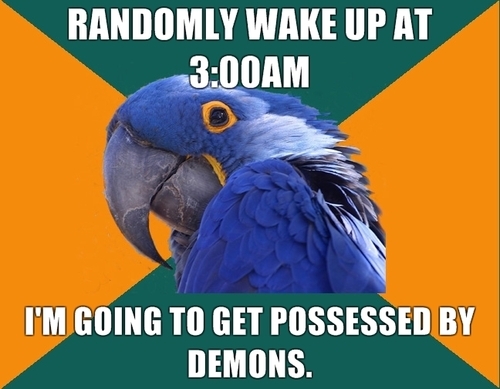