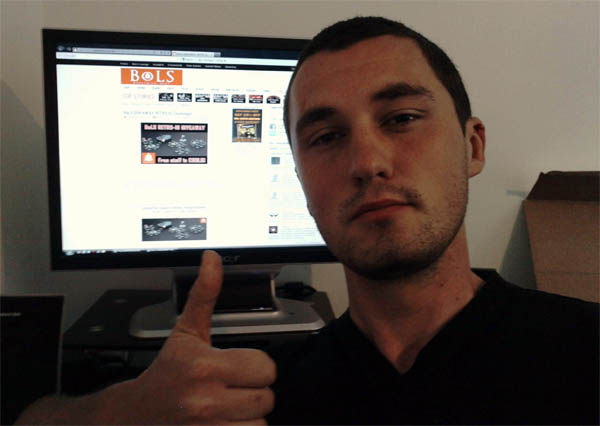 WE HAVE A WINNER!  The Rogue Trader Imperial Guard are headed “home” to the United Kingdom after 20 years of service in the Segemntum Pacificus (aka Texas)!

Lucky winner ImperialPower, signed up, honed his hoping skills and is eagerly watching the post, awaiting his Retro Allied IG detachment to show up. First up – his prize: You better bet we are already planning our next BoLS challenge and its gonna be a good one.  Get out your paintbrushes ladies and gentlemen – you’re gonna need em. More soon…