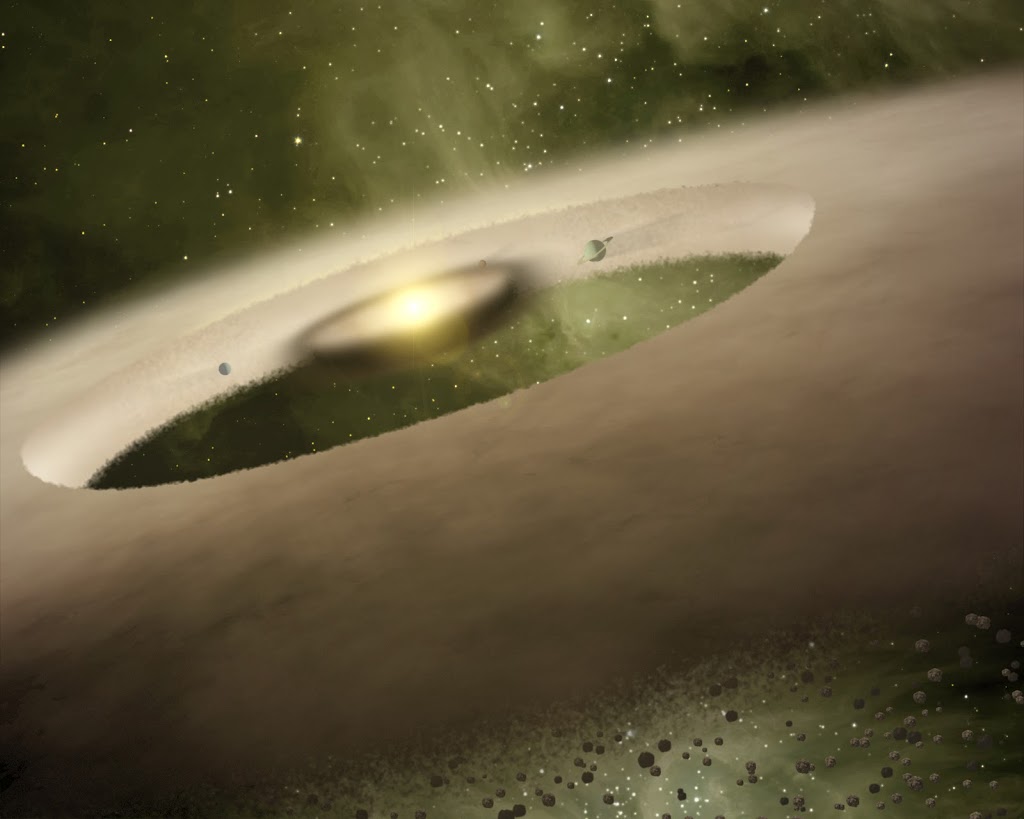 Rounding up this weeks rumors, there was a lot of information coming out on Tau and a closer look at the release schedule between now and mid to late 2013.

Threats from the edges of space and the immaterium have us surrounded, our very existence threatened, as we are pushed to the brink of a total collapse and our destined annihilation. Although our future looks bleak, there is a break in the enveloping darkness, a dimming light. It is that light that we must reach out and embrace, for only through the Emperors vision can salvation be achieved.

Tau Rumors
There are a number of rumors this week that should keep Tau fans happy. They are still a ways off, so what we are looking are most likely playtest versions. So with that in mind, and a realization that things often change or are altered from playtest versions, lets take a look at the Tau.

via Stickmonkey on Warseer
-Tau release Q2,3 2013
-Kroot- New unit or two including a transport
-new crisis suits. These are not the forgeworld style, but are much more elegant compared to the current models
-Multiple new suits in the codex,
stealth suit, but not as bulky designed for close combat
broadsides while the same relative size as a crisis suit have much more bulk to them and are a separate build/model.
-Larger Suit with 2 twin linked rail cannons and a missile option.
-new stealth suit models
-Possible new race used as a psychic conduit by the ethereals, no idea on how this will turn out,
-remora drones (flyers)
-Flyer has dual gattling cannons
-Flyer has option for rail guns
-Flyer has bombs (not missiles!?) options for AA missiles or bombs, But can’t take both.
-Railguns are getting a JOWW effect and can hit multiple models in a line.

via Faeit 212 (A Must Remain Anonymous Source)
-Tau are coming early next year.
-Unit profiles are being finalized.
-The Tau are looking more and more like it will utilize and potentially modify the allies feature.
-unique fortifications.
-HQ option to make crisis suits troops (not a special character, just an upgrade)
-crisis suits remain roughly the same but have a couple new weapon options.
-New 1-per-squad weapons
-new heavy support suit that has stats like a carnifex and no jet pack, just a big mech
-new elite suit that has a lot of sub 18″ gun options, with a high rate of fire, or low AP.  High toughness and -good armour save at a minor loss of mobility (think jump pack instead of jet pack)
-two flyers, one for AtA one for AtG (same basic fuselage)
-fire warriors are a little bit better and have more of a stormtrooper / commando feel, than a rank and file guardsman feel.
-oh and one of the other things right now, I was able to confirm that the current playtest is that firewarriors who do not move in the movement phase may immediately run after firing their pulse carbines in the shooting phase.

Looking Ahead: Release Schedules
Just remember that these are still rumors, and that its great to look ahead and see the possibilities of what might be in our near future. Stickmonkey was on fire this week, and put out a well thought out release schedule, so we will take a quick look at that and a little bit from Faeit 212.

A couple things seem certain, that we will be seeing a Dark Angels codex this year, and that Tau seem to be coming up in the first half of the next year.

via Stickmonkey on Warseer
Nov -WoC model wave (Harry, somewhat confirmed by Hastings)
Nov/Dec – DA.
Dec – Hobbit (LOTR, pretty much a shoe in based on the shareholders meeting)
Jan – Daemons ( me, Harry somewhat, Hastings, all have Jan as a double dipping of wfb and 40k daemons following up on the August wd update)
Feb – WoC wfb (I think Harry, others, full army book for WoC)
Mar – LOTR
April – 40k supplemental wave ( this is where the chatter I hear has a bunch of wave releases for 40k, could be the delayed 2nd wave of flyers, or possibly the ork wave I’ve heard of…)
May – High Elves
June – Tau could occupy is June
July – 40k expansion book (allies? Terrain?) and supporting models (me. This should firm up in the spring for sure, but my info all points to a book expansion for 40k in July)

via Faeit 212 (A Must Remain Anonymous Source)
Warriors of chaos are getting an update
Daemons are getting an update.
From what I understand, they’re going to be WD updates and then digital releases that consolidate it all into one e-file.
There’s a potential that maulerfiends and forgefiends are going to see a fantasy adaptation version.
Tau and Eldar are coming early next year.
Unit profiles are being finalized.
The Tau model is looking more and more like it will utilize and potentially modify the allies feature.
Both races have unique fortifications.

I have received many emails asking about the artwork shown here on the Faeit’s Rumor Tarot series. I figured I would chime in on some select pieces when I have the opportunity. This is a rendering of a 1 million year old star system called UX Tau A, that is located 450 light-years away from earth. It has a dusty planet forming disk swirling around the central star and the gap is as wide as our solar system. Observations of this system were made through NASA’s Spitzer Telescope.

Our year is getting close to wrapping up at this point. 2012 have been an unforgettable year, what are you looking forward to for next year?