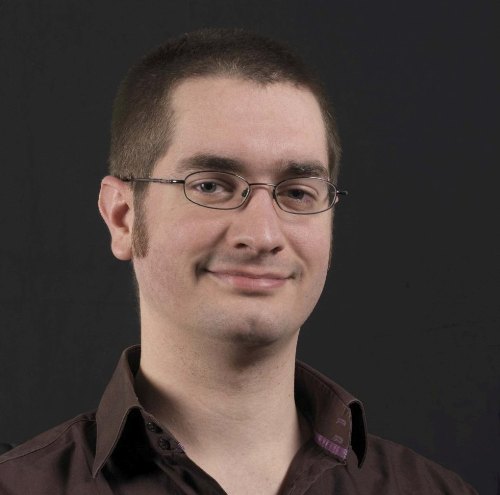 Robin Cruddace got cornered at GamesDay France and open up a bit on the Games Workshop Development process.

On Games Workshop Product Development
– Robin mentioned that they want to avoid releasing models without a Codex/Army book. He explained that new models drive book sales and vice versa.

– It takes basically a year to write a new codex.

– Models come first, the models designers sit down and come up with new ideas for units and then the rules designers create rules and background for them.

– They intend to try and get back to each army every four years (or so). He acknowledged some armies have fallen behind but mentioned that he has written army books or codices for armies that are yet to be released ;

– Sisters of Battle: he said that considering the age of the models it would be a very long process (Jes Goodwyn’s design sketches for the Heldrake, that a model designer had brought with him were dated of summer 2011 IIRC).

– Robin explained that if you look at the lifespan of an edition (he said roughly five years), if you remove the months dedicated to the new rulebook, the new starter box for each of their flagship games, the months where GW release supplements (like Blood in the Badlands or Planetstrike), surprise releases (like Space Hulk or Dreadfleet), it leaves basically 36 months out of 60 months (5 years remember) for new releases, and firstly codices and army books.

– On playtesting. Robin explained they have an inhouse team dedicated to that and they call upon renowned tournament players to assist.

On Games Workshop Marketing
– Why was only one Codex released this year?  He explained that if they released more this year, their financial results would skyrocket abnormally and shareholders would expect sales to be as good, if not better next year. Basically, they withheld releases to smooth over the results year to year.

– GW’s short release notice. Robin explained that they experimented with shortening the release notice, one step at a time, from six months, to three months, to a month, to a week. Every time GW did this, their sales increased (or so he said).

~Interesting bit there regarding playtesters… and the lifespan of an edition being 5 years.  Have at it folks.

Author: Larry Vela
Dad, Gamer, Publisher, Pilot, Texan. All games all the time since junior-high. I started BoLS Interactive in 2006. I’m a lifelong tabletop & RPG gaming enthusiast, and internet publisher working to entertain and inform my readers every day. I've been playing RPGs and Tabletop Games since the 1970s. I'm been playing and covering Warhammer and Warhammer 40K for over 35 years.
Advertisement
Interview Tabletop News Warhammer 40k
Advertisement 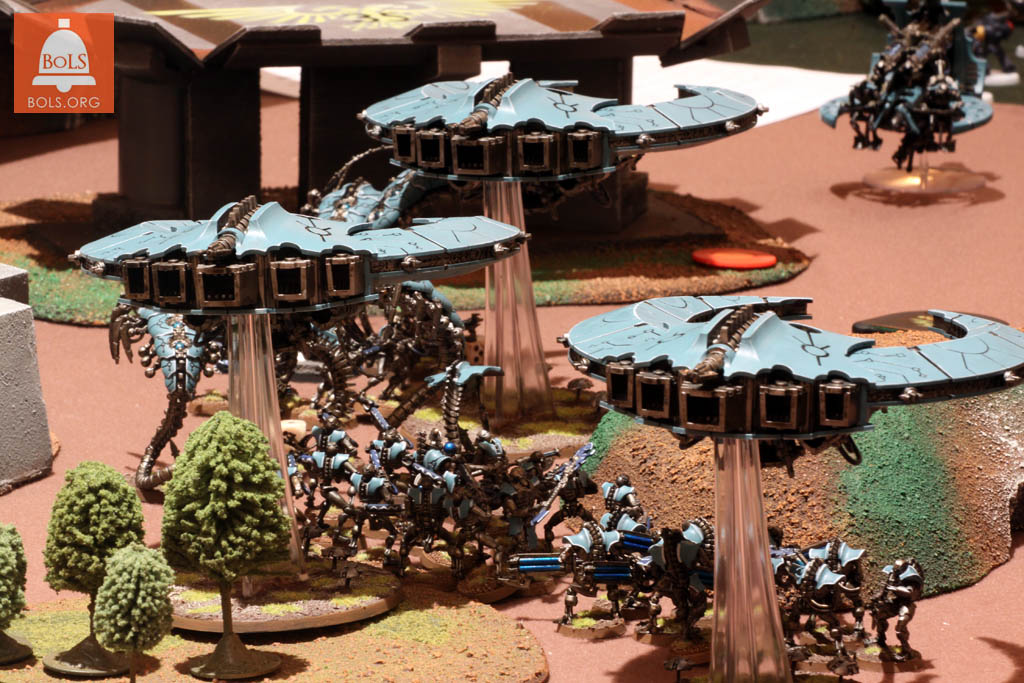