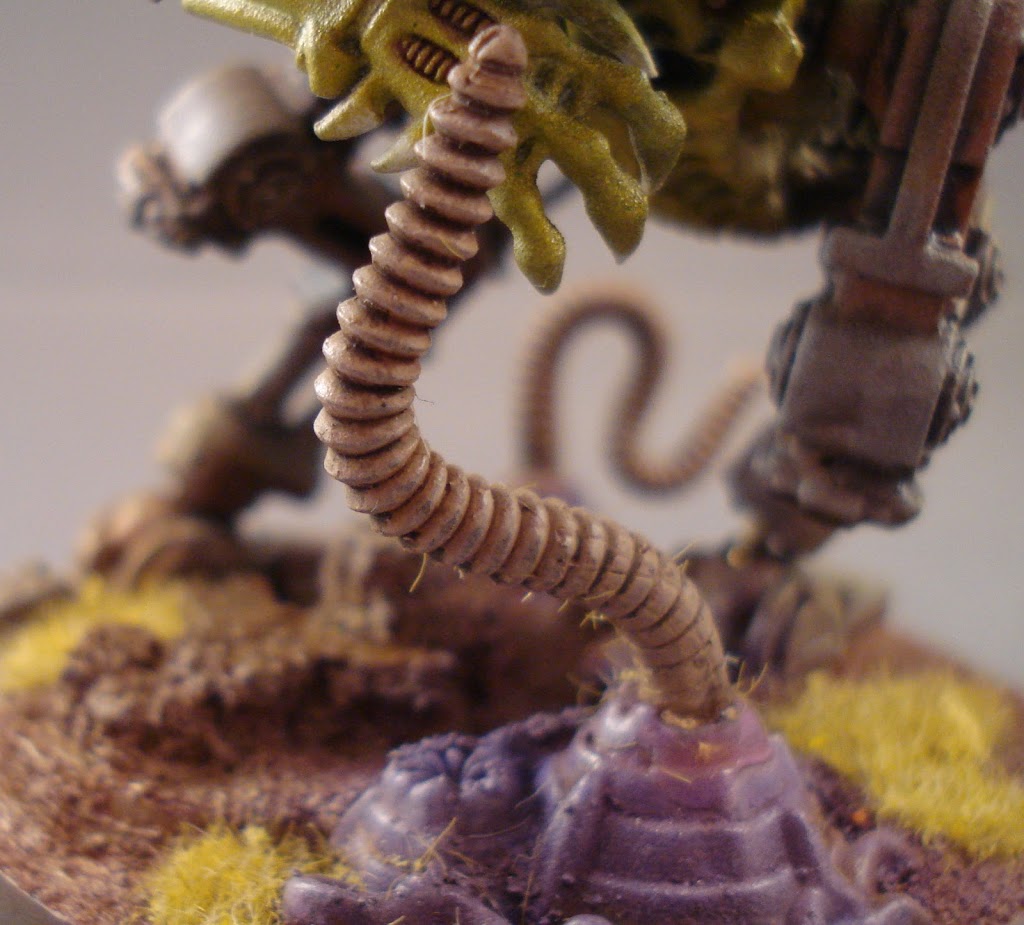 It’s been awhile since I’ve reviewed a new product on Bell of Lost Souls, which is a shame since it’s a personal favorite bit of Bloggery.

So let’s update my record:  today the product is from Green Stuff Industries, and it’s without a doubt the flagship product, the Tentacle Maker.

Hell yeah!  The name says it all, BoLS Faithful; who doesn’t like to tart up a Chaos Space Marine with a well-placed tentacle or three?

Some of you have probably heard of this product before.  There are a number of fine reviews both in the Blogosphere and on YouTube, which I’ll link to at the end of this article for those of you who are interested.  But this is a Brent Terrible Tuesday post, so you’ll have to wade through my stuff to get there!

That’s it for the pictorial from my end.  Here’s another picture I stole borrowed found out in the Blogosphere; from Dark Future Games, to be precise.

There’s really not much more to say:  I love the product and couldn’t recommend it more.  It isn’t for the casual gamer or beginner, but if you’re at that point where sawing a model in half and slapping nasty bits to a Space Marine like Fabius Bile on a Sunday night sounds like fun, this product is right up your alley.

Go on, buy this product!  Christmas is around the corner, and Upper Echelon Hobby-Geeks love surprises!

Here are some links:

And that’s a wrap on another Terrible Tuesday, folks!  So thoughts?  Comments?  Hugs and gropings? 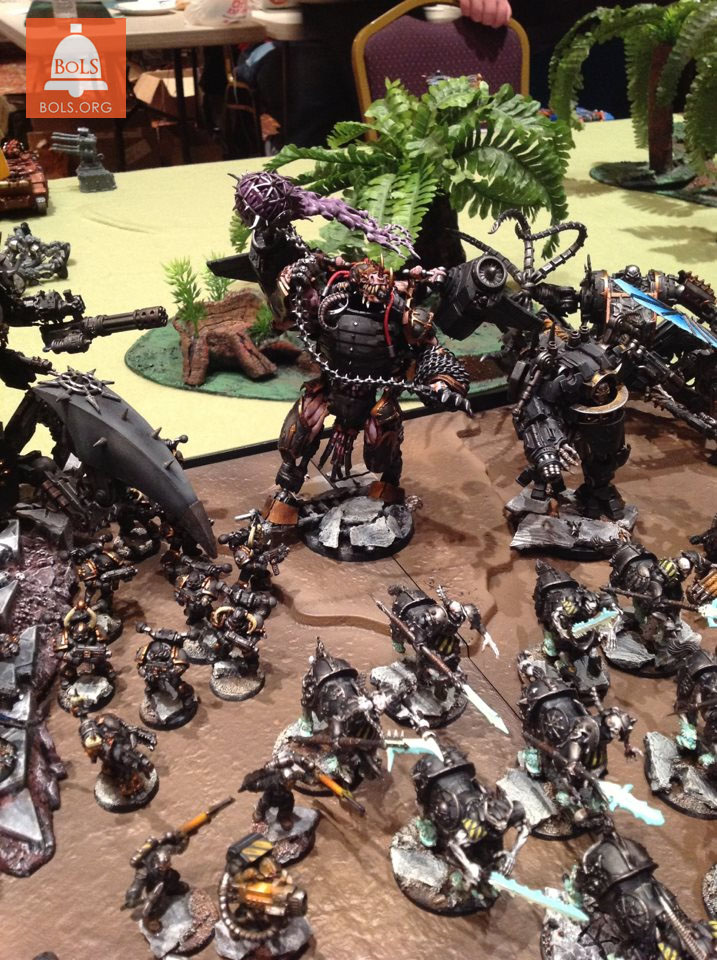