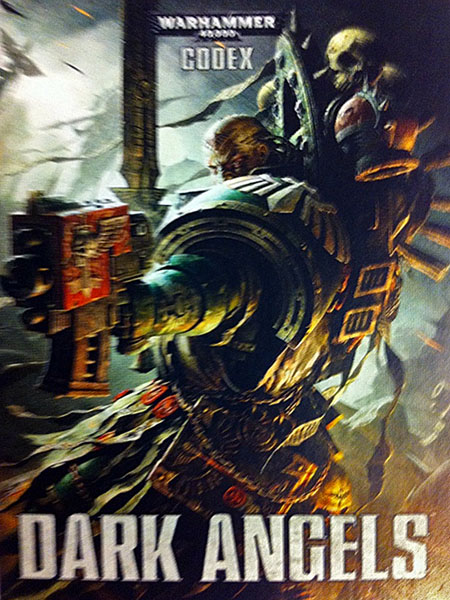 That White Dwarf making it’s way around the world has some interesting tidbits on the Dark Angels first company:

Deathwing Knights
WS:5
T:5 when packed in close together
Smite (one use ability which lasts one turn)
Optional Land Raider as a Dedicated Transport

Pre-orders for the Dark Angels is January 5th, Street date is January 12th.

Note to self:  The next time a Games Workshop studio member is converting his Deathwing Terminators to use plasma cannons “because it looks cool” in a hobby post months ahead of a suspected codex release – you know something is up…