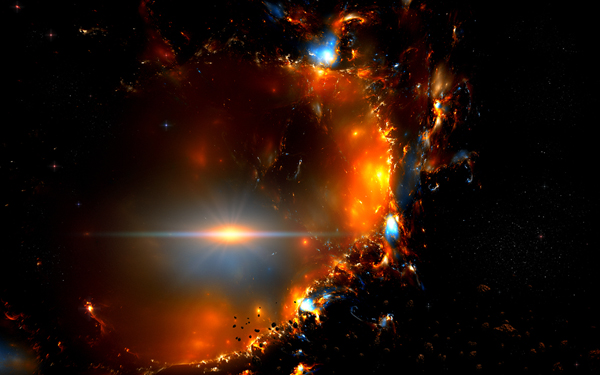 Moving past the Dark Angels release, Chaos Daemons seemed to dominate the rumor scene with rumors occurring throughout the week. Only towards the end as we were already being overran with Daemons, did the Tyranids hit to end our week.

Divining the future is perilous, and because we are so intent on our survival, we have attracted the attention of the malevolent entities that exist in the etherium. Nothing is beyond their reach, and our efforts and vanity to save mankind could very well be our undoing.

Chaos Daemons
Chaos Daemons were all over the rumor boards this week, simply because they are most likely next for an update of some sort after Dark Angels. The biggest issue in my books is whether or not we will see a codex or not. I have been hearing that there is no codex coming, and that we will be seeing a White Dwarf update, and it seems that many sources are going along the same lines. However, keep in mind that there were several sources some time ago saying that a dual 40k and fantasy release were underway for February. (most likely the end of it meaning end of Feb for pre-orders and released the first weekend of March.

So what is being whispered? Lets take a condensed look at what was being said, since quite a bit of the rumor bits overlapped.

1 Chariot sized release: Khorn chariot with 2 builds
-Transport for a large squad of daemons that is open topped
-Cannon variant equal to an autocannon blast template with medium range

As for the other finecast releases, I would imagine they would fall into the Nurgle or Khorne categories, but we shall have to wait and see how it turns out.

Tyranids
Late in the week, a rumor set regarding Tyranids was sent in to me. Its been awhile, and Tyranids falls into the category of one of the most needed codices, so its good to hear something on them especially regarding having some sort of date that we could possibly see them.

With all that said, I am hoping for a White Dwarf update so that we can get some rule changes sooner than later, like synapse getting upgraded to include eternal warrior.

2013 seems to be starting with a fury of different armies possibly getting updates, What do you look forward to the most? 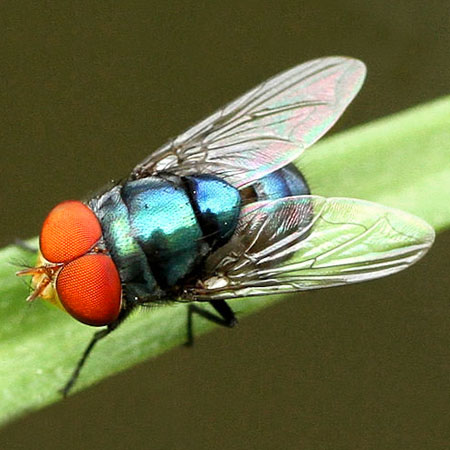