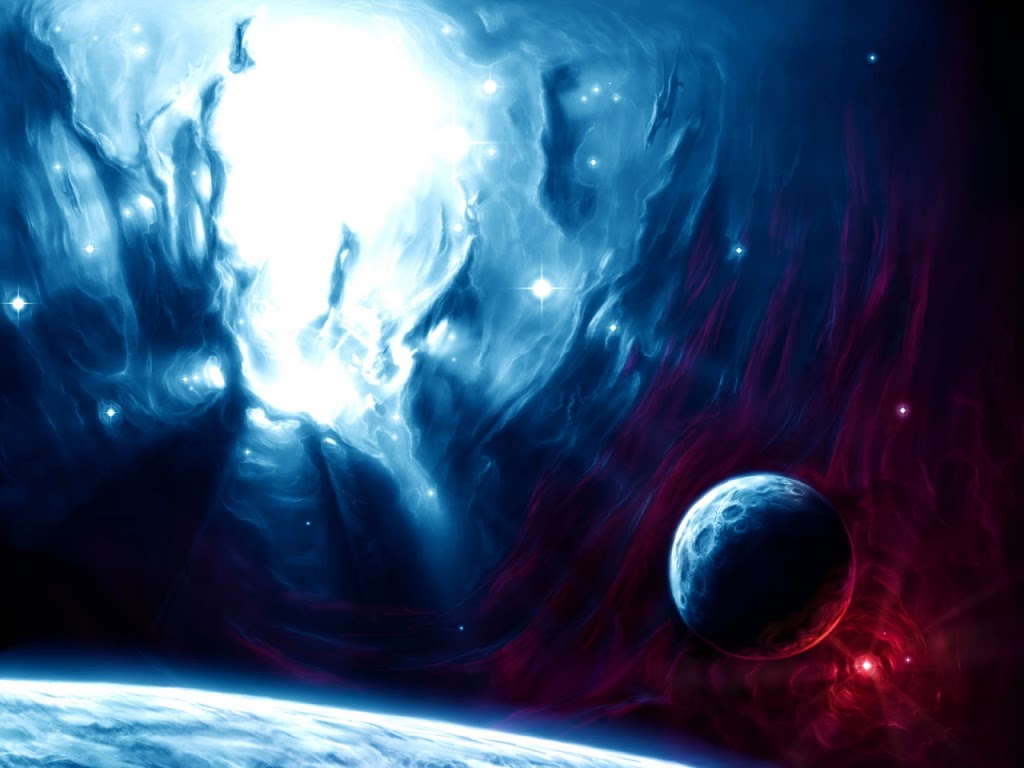 Its release day for Dark Angels today, and even with such a long anticipated release, the rumor mill kept on its pace with several new insights into what we might be seeing beyond the veil of Dark Angels.

New threats gather on horizon, from daemons in our midst to aliens incursions. Whispers of never before seen vehicles of destruction and new daemon war machines, are floating along the currents and eddy’s of the warp. Our vision towards our immediate future is unclear with the one exception…… Our very lives are in peril.

This weeks rumors are all about what is going to be released in February and in March. Hastings had said that the Chaos Daemons and Daemons of Chaos would be here in February, so we tend to hold that in high regard. There is some contention to whether or not that means that we would see  pre-releases in Feb with a release date in the first week of March, or that we will see the releases earlier in February, meaning that pre-orders would be up later this month.

Either way we are looking at a Daemon wave very soon, and White Dwarf leaks will probably be the first sign of what is coming in February a few weeks away.

The first of of our rumors came from buzz0783 over on Warseer, and declared his source to be semi-reliable and that we would see the release date for daemons fall on the first weekend of March. This seems to fall in line with a couple previous rumors saying something similar.

With that said, the second set came from what appears to be an internal Games Workshop leak of information. However, its impossible to confirm. The rumor declared outright that the next White Dwarf would feature aerial battle rules from the Campaign of Fire supplement and new flyers.

via an internal Games Workshop source

The harpy for tyranids. Nothing to note. Not a dual kit.

So with that surprise, the mentioning of new flyers, I did a little asking around and got the usual silence from almost everyone that I had figured would be in the know. I finally was able to get a response to a new flyer wave coming in February, and this was it.

All of those are accurate, but it’s an air caste pilot who is tau, not an alien.

There are some expanded vespid options being explored and the Tau empire is really being fleshed out as a commerce driven “all are welcome if they serve the common good” attitude.

the current schedule calls for Daemons in Feb and flyers in march.

A fantasy update in April and then it’s 40k and a little bit of hobbit from May to August with a new supplement and then a big launch in September for 40k, then a fantasy fall and shares Christmas.

Anything more than 2-3 months away though is subject to change except that this summer is getting a really awesome 40k supplement.

So with that said, there is a little back and forth, and a lot of it depends on which of the sources above has the best contact and the most current information.

One thing is for sure, the mentioning of a supplement this summer around the same time as Tau, re-affirms some old rumors that were mentioning an allies supplement

Which will come first, daemons or flyers, I will let you decide. My conclusion is that the next few months are indeed going to be exciting. Already we have received the first 40k codex of 2013, and a lot of updates seem to be just on the horizon.

Assuming that all this is just on the horizon over the next two months, (flyers and Daemons), what do you think, or which would you like see first?