Faeit’s 40k Rumor Tarot: The Future is Nigh 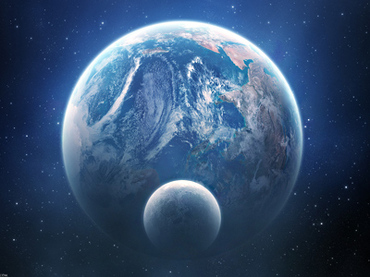 This week we saw a surprise release for Warhammer Fantasy, Warriors of Chaos hit. A lot of us had expected Daemons. So what is coming? Lets take a look at what was said.

Forces are rising once more to engage the Imperium in the eternal conflict that lies before us. There is only War, and even though victory over an enemy that cannot be destroyed is our only means to salvation, defeat brings nothing less than damnation for all of mankind.

Timelines:
Now knowing what is going to be released in February has refined what we know in the future, and after correlating it with rumors, we are very much looking at the following release schedule over the next couple months for Warhammer 40k.

Beyond:
The next part is exciting as it gives us a look ahead at the focus for the next several years. This quote is from a source over on Faeit 212

It’s back to back releases with a heavier focus on 40k for the next year to two years to get all the army books up to date.  Then expect new units in white dwarf releases and army updates to spot fill anything that needs a boost here or there.  Then it will be  a primary focus on expansions and supplements as opposed to just a revolving door of codexes.

6th edition is here to stay.

Black Templar:
We had a bit of a question and answer session about the Black Templar from  MarikLaw over on Warseer. These are the highlights of that rumor.

*The Black Templar are not going to be rolled into the Space Marine codex
*They will be sometime in 2014 after both Orks and probably Tyranids
*The Black Templar codex requires much more work than a lot of codices, so is still a ways off
*Phil Kelly is the author

Daemons are said to be already in the next White Dwarf (March issue), with two back to back fantasy, and near back to back 40k, is this fast of a schedule something you prefer?