THQ is No More – Fate of Warhammer 40,000 License Unknown 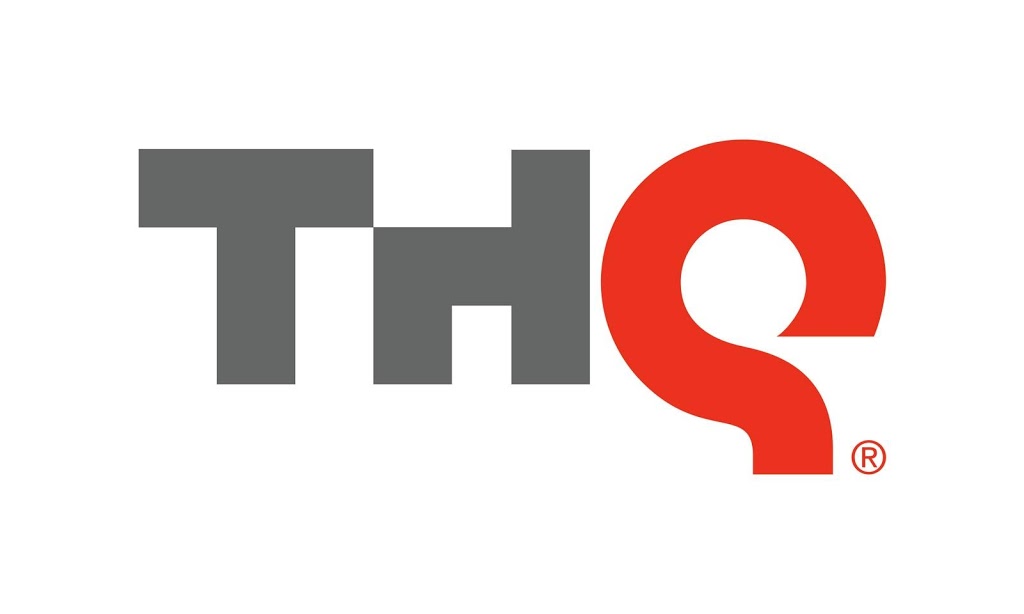 Yesterday, videogame studio THQ, (holder of the 40k licence) was chopped up and sold off to its competetors.  Here’s how it went down.

Yesterday THQ was auctioned off to its competitors.  The results were unveiled to the public and all the high quality studios were quickly acquired by various other big names in the industry.

Here’s who got what:

40K MMO developer Vigil recieved no bids and was immediately disbanded.
Various other IPs and licenses were acquired in the auction, but the Warhammer 40,000 license was NOT mentioned by name – it’s fate remains unknown.  While Relic, was clearly the prize plum of THQ’s studios, they have a proven track record for cranking out AAA titles over the years from Homeworld, to the Dawn of War series, Company of Heroes, and Space Marine most recently.  THQ had multiple studios use the  Warhammer 40,000 licence over the past few years (both Relic and Vigil) and it remains to be see where it ends up.

~THQ slips under the waves.  Thanks for all the great memories guys!   Hey, I wonder if we can buy the lifesize Rhino now?