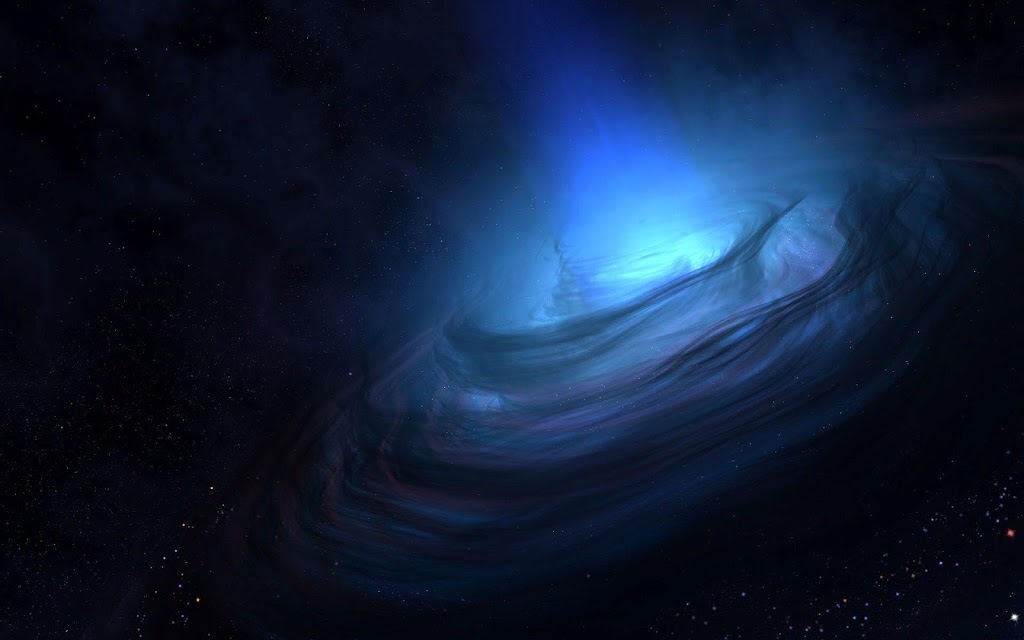 The Rumor Tarot wraps up this weeks rumors, with developing rules for Eldar, some early whispers of Tyranids on the horizon, and finally a conclusion to the question of Forgeworld going mainstream.

Trust not the ancient Eldar, for they tug and pull at the strings of time as if they were theirs to command. Their lithe words are meaningless, as are their secretive aspirations. To Deal with the Eldar, you need only one thing, your boltgun. -All Faith to the Emperor-

Eldar
Some Eldar and Tau were found to be missing from the display cases at Warhammer World, which often occurs when battle reports or new pictures are being taken of models for a project. This is good news once you combine that with the ongoing rumors from Hastings, that Tau are next, to be followed by Eldar later this year.

Then as of yesterday, we were granted a little inside look at how Eldar are being developed. This is exciting and if Aspect Warriors becoming Troops is not enough to get your Eldar Blood flowing than nothing will. Take a look at these rules, as they were just revealed this morning over on Faeit 212. If you wish to join that discussion on the following rule developments, I encourage you to comment here, and then add the comments over on Faeit 212 (you never know who may be checking in on them). Link to the post

– Autarchs take Paths. These represent completed paths they have walked and are tied to the various aspects. By taking a path you make the respective aspect warrior a troop choice (the exception are reapers who just become scoring)

– Overall point cost reduction (guardians see it the most, aspect warriors see it the least, but are instead a fair margin better with only a minor cost decrease for two of the schools).

– new special rule that influence how howling banshees interact in combat. It’s current iteration really makes them feel like glass cannons that are amazing at what they’re designed to do.

-Seer councils have brotherhood of psykers (the farseers still cast their own abilities in addition, but two farseers together cast more than 2 farseers separately)

– In general, Aspect Warriors are hyper focused and hyper successful if used properly
– No new Aspects
– 2 new flyers
– Lots of units get access to skyfire
– New tank (on falcon chasis)
– Avatar is buffed a lot
– Two new special characters
– Exarchs are all really good in duels in different ways
– Farseers are still awesome psykers
– Warlocks improve deny the witch.
– Falcon/wave serpent point reduction
– Way to make some of the craftworld specific lists
– Additional rules for allying with dark eldar
– Expanded fluff on the War in Heaven

Tyranids
Tyranids are quite a long ways out still, but we are getting some initial vague directions on what might be going on with our favorite bug army.
from Faeit 212

*Tyranids are coming. Probably after Orks sometime next year.
*Carnifexes are getting a big boost
*Deepstriking emplacements for shooting and increasing synapse ranges
*A new Spider-like Pysker Monstrous Creature
*Background being expanded with some sort of connection between the Old Ones and C’tan being worked on.

Forgeworld not Going to be Mainstream
To make a long story short, Forgeworld is not going to be going mainstream. Its been a heated debate, not only with the community, but it appears the subject has been explored and discussed heavily within the GW and Forgeworld as well.

Here are some of the highlights of what was discovered earlier this week.

-Right Now there is Zero intention to put Forgeworld in retail stores
-Forgeworld maintains a very low shelf stock of their miniatures, and production is based on the previous weeks sales
-Forgeworld resin cannot be melted and reused, so unsold product is garbage
-To go retail, the packaging would need to be upgraded. A lot of extra costs here
-There is a push to make Forgeworld available as Direct Order but legalities are holding it back
-Duty fees for Direct Orders would mean the models would need to be produced in the country (for the US/ Canada) and there is just not enough demand right now for that.
-Forgeworld is currently in a sweet spot where supply barely meets demand. Until that changes, nothing else will.

Chaos Daemons are here, and the rumor mill is moving forward. What are you looking forward to next?