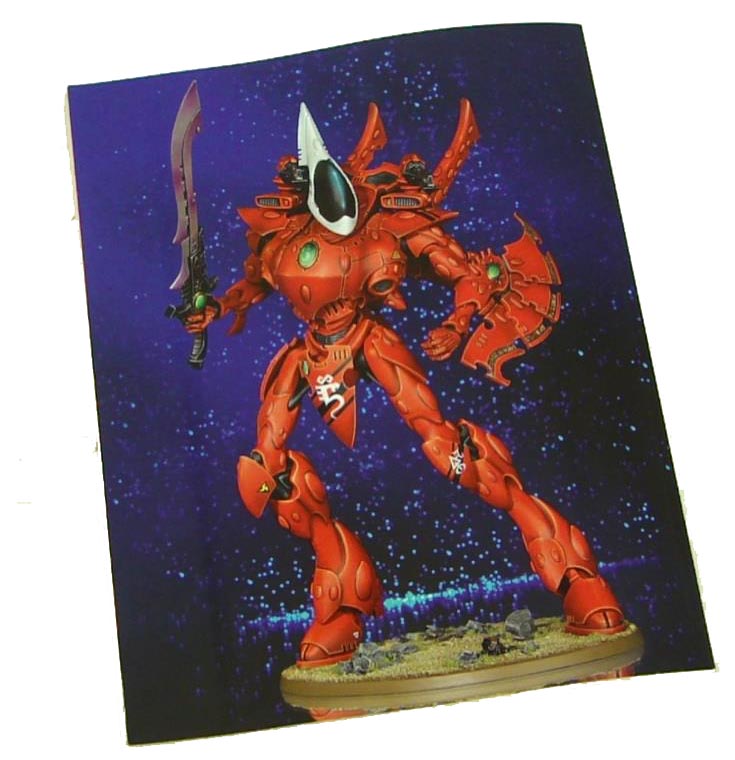 As you’ve probably heard, Eldar are on the way.  So being an Eldar player when the new June 2013 issue of White Dwarf came out, I rushed to read the magazine cover to cover.

The issue definitely seemed to showcase the new Wraithknight model, as GW continues to show off just what you can do when you’re designing plastic kits on a computer (and not doing greens). Which of course IMHO seems to be what still sets Games Workshop’s models apart from the rest of the wargaming pack. This issue’s highlight for me was all the pictures of the new Wraithknight model, and all the neat size comparison pictures they unveiled as well. I can’t wait to get one of these in my hands to play around with!

Once again this White Dwarf was about 150 pages, and again nearly 1/3 of this magazine was devoted to new products and their reviews (which included Forge World, and Black Library previews). New Eldar aside- this issue, just like in May’s White Dwarf, had all the normal articles, (from Kit Bash to Paint Splatter) and showcased a battle report pitting Eldar Vs. Necrons! The Paint Splatter and Kit Bash articles were some other bright spots in the magazine, and this time it was all about the craftworld paint schemes. I don’t necessarily like the new Ulthwe color scheme, but I’m sure there are plenty of people out there that will and even possibly use it for something else.

As far as the Kit Bashes go these ones were some of the best yet, however with the new rules Games Workshop has put in place it makes you wonder just how much these conversions will cost after the ban on bits goes into effect shortly.

It was hard for me to review them objectionably with Games Workshop’s new sales policy being a direct attack on all my professional endeavors for the last Eight or so years. The battle report was unfortunately a pretty big let down for me personally.  The pictures seemed over-exposed and un-presentable.  The armies fielded seemed very small and underwhelming compared to what I would expect from a new release feature.

However the actual battle itself was good, and would have been hugely different if Jess had rolled better for his Necrons. Rules wise there wasn’t too much revealing about the new Eldar rules themselves, except some remarks about the Wraithknight’s Suncannon and a few psychic spells.

But other than that, not really a peep about all the rumors from the codex from we’ve been hearing over the last week or so.


While this issue priority focuses on the new Eldar release, it still featured a fair amount of Warhammer Fantasy material as well, which was nice to see.

Well that’s about it for this time guys. 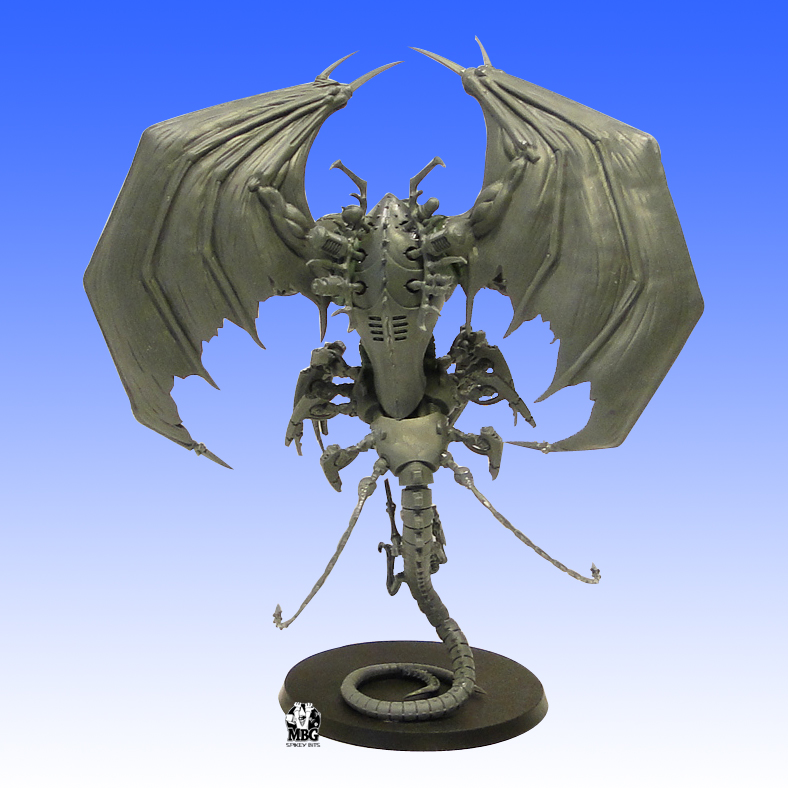