Academic Study of Tabletop Wargamers: The Results are in! Part 4: Player Political Preferences 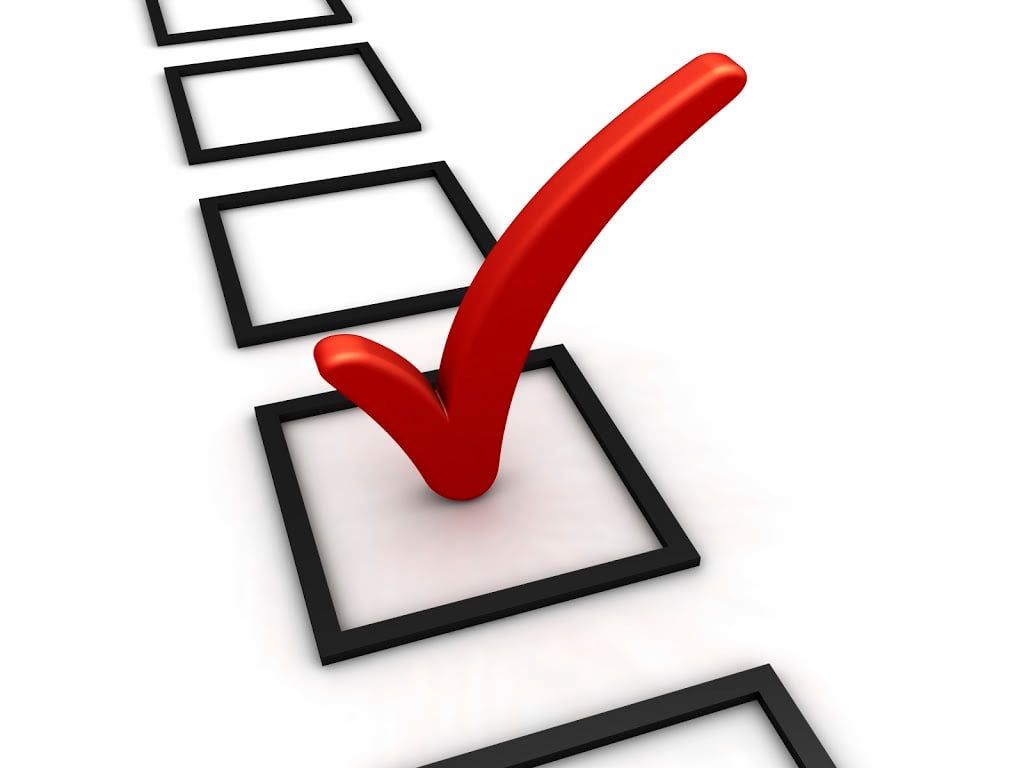 Back in November, BOLS graciously publicized a link to an online survey for American tabletop wargame players. The results are now in! You can find Part I of this series,  Part II and Part III are here. Part IV looks at the political identities expressed on the survey.

Ian Cross back again, this time to tell you about the policy preferences and political leanings of tabletop wargamers who took my online survey. A major component of my independent study centered on the political habits and ideological belief structures of American tabletop wargamers; in case study interviews, a stereotype of wargamers as politically conservative and/or reactionary was expressed, as was a stereotype of wargamers as apolitical or disinterested in politics. Most respondents on the survey did not find either of these stereotypes reasonably accurate (only 8% and 3%, respectively, believed them such; see part II). Tabletop wargamers, however, appeared to be politically aware and active; 95% of survey respondents were registered to vote, while 80% consider themselves politically active (14% said rarely active, 23% said “sometimes,” 25% “usually,” 32% “always”).

Respondents were asked to classify their personal ideology as well as any political party affiliation. The results can be seen in the following two graphs: The sample shows considerable variation among both ideologies and parties, with comparable percentages across the political aisles. “Other party” affiliation was fairly evenly split between the Libertarian Party and the Green Party, with some other parties also represented.

Two further instruments were used to measure political beliefs. The first was a Conservative/Liberal Policy Index (which I’ll abbreviate it as “CPI” here). The survey included a question that prompted respondents to indicate general support or non-support about a eight policies, each generally associated with conservative or liberal ideologies. Scores ranged from -8 (selected the “liberal” option for each policy) to +8 (selected the “conservative” option for each policy); the average value for survey respondents was -0.98, with a standard deviation of 3.85. The most common single score was 0.0, applicable to nearly 25% of survey respondents. More than 71% of survey respondents presented a CPI score of 0.0 or less; however, the CPI by itself is not enough to judge respondents’ political preferences as the eight listed policies are both vague and arbitrary. The least-supported policy concept was a tax on carbonated beverages, supported by only 22% of survey respondents. The most-supported policy concept was increasing environmental protection legislation (supported by 63%).

The final survey question (before the space for additional feedback) was a 16 item Social Dominance Orientation (SDO) instrument taken from the Psychology literature. SDO is a measure of how much an individual believes inequality is acceptable or good in society; a high SDO value indicates a preference for hierarchy and acceptance of – or preference for – social inequalities, while a low SDO value indicates the opposite. The SDO literature is expanding rapidly, and already SDO has been shown to be related to group-relevant social ideologies (such as nationalism, sexism, militarism, etc.) and a powerful predictor of prejudice against a wide range of social groups (such as LGBT individuals, immigrants, Muslims, low-income people, etc.).* The instrument uses a Likert scale to indicate level of agreement or disagreement with 16 different statements related to social hierarchy and dominance; it produces scores between 1 (low) and 7 (high). The average for the survey sample was 2.62; a meta-analysis of many other SDO studies provides a comparator of 2.60 as an approximation of a national average.

Importantly, both the CPI and SDO values derived from the survey positively and significantly correlated with conservative ideology and Republican party affiliation; this reinforced not only the instruments’ worth as descriptors of beliefs but also affirmed the correct self-classification of personal ideologies and party affiliation by political preference. Republicans in the survey tend to be conservative, support conservative policy concepts, and have higher SDO values on average, while Democrats in the survey tend to be liberal, support liberal policy concepts, and have lower SDO values. Libertarian-affiliated respondents fell between Republicans and Democrats on the CPI and SDO scales.

Ultimately, the political preferences of American tabletop wargamers seems fairly evenly mixed between Conservative and Liberal. Leftist-ideological perspectives hold a slight numerical advantage among survey respondents, but the difference is not large. Speaking generally, tabletop wargamers are politically conscious and active, and fall all along the political spectrum. The “apolitical or disinterested in politics” stereotype would seem to be the least accurate based on the collected data.

One particular research question we investigated was about SDO values and type of wargame played. We looked at the SDO values of those who said they played specific games, compared to the rest of the respondents. Interestingly, those who play historical wargames on average tended to have a higher SDO value than players of fantastical games. The games Pike & Schotte, Bolt Action, and Flames of War (in that order) in particular have higher SDO values among their players than players of other games. Warhammer Fantasy Battles had a particularly low average SDO score. The chart below highlights the relevant statistics. * – For more on SDO, I recommend starting with Sidanius & Pratto, Social Dominance: An Intergroup Theory of Social Hierarchy and Oppression, 2001. There are many articles I could recommend, as well – contact me if interested.

Thanks so much for hanging with us through the data gang. Have at it.