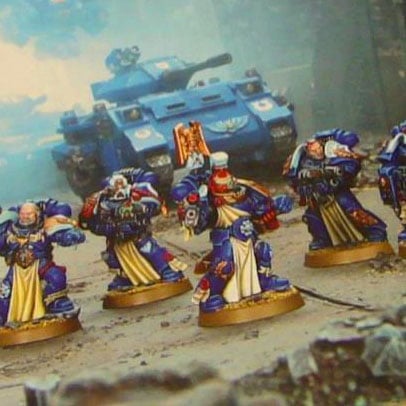 Reinforcements have arrived.  If the White Dwarf was the old Dawn of War video game, that is what this issue would sound like I think.

As you’ve probably heard by now,  Space Marines are getting an slew of new releases including a new Codex, and cutting edge models like the Centurions to hopefully help battle the Monstrous creature menace that has befallen us.

Because if the latest major tournament is an any indicator Riptides and Wraithknights have become a problem, competitively.

As for this issue, once again the vast majority of the whole magazine is GW continuing to show off how awesome they can make stuff via computers. Plus if the initial reaction to the Centurion models was a give-away, this release will leave us scrambling to further discuss and dissect their new model creations.

I mean look at these models!  There is a tank with two turrets for crying out loud! How awesome is that? So obviously this issues showcased the newest Space Marine models, and went over some unexpected releases like the new Damnos Apocalypse Expansion, and Horus Heresy models.. This White Dwarf was once again about 150 pages, with the normal 1/3 of the magazine devoted to new product features, and summaries (which included Forge World, and Black Library previews).

Once again this issue, just like August’s, had all the normal articles, (from Kit Bash to Paint Splatter) but was once again sans a Blanchitsu article.  The absence of that series has let some people to speculate that the next “mystery box” will be a Blanchistsu style skirmish game, but rumors are just rumors at this point…. The paint splatter article was pretty informing, and heck I’d buy the mag just for that.  They showed how to paint multiple chapter colors, plus trims, metals, weapon scoring etc.  That article was chocked full of value. The Kit Bash article was another bright spot in the magazine, as it was all making alternate looks and poses with the new Space Marine kits.

The battle report (pitting Black Templars (SM) vs. Chaos) was pretty well done this time around, and for the first time that I can remember included points costs for the units! Oh and while this issue pretty much focuses on the new Space Marine release, it still featured a fair amount of Fantasy material as well.

That’s all for this time guys.  -MBG

Author: Robert B
Robert is a veteran tabletop and miniatures gamer, and writer with over 20 years of experience. His specialtiesies are the worlds of Game's Workshop's Warhammer. He began writing for BoLS In 2010.
Advertisement
Review Space Marines Videos
Advertisement 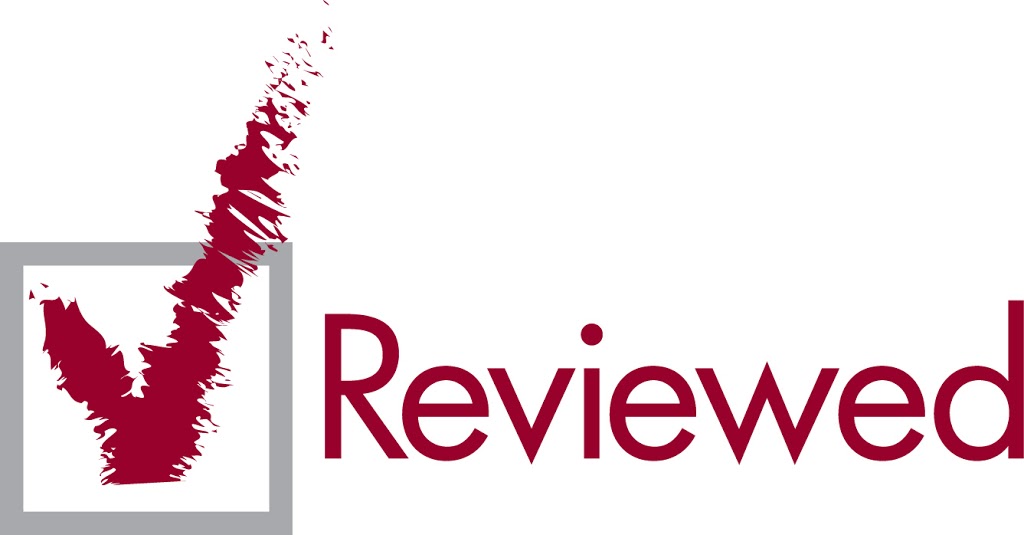