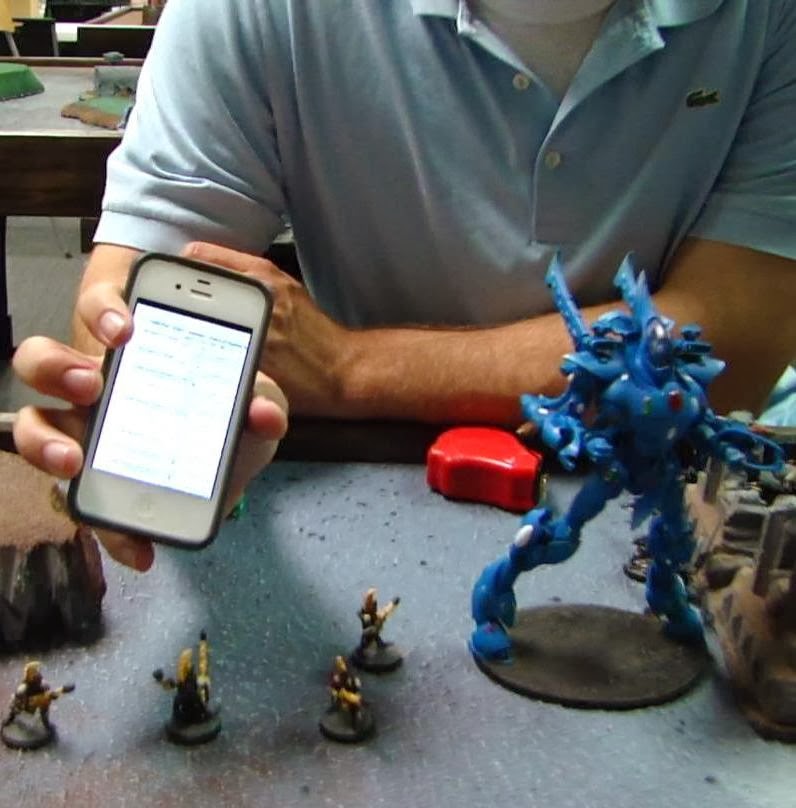 Before he won Feast of Blades 2013, 40k gunslinger Nick Rose rolled into town from Texas looking for a scrapping.

The battle(s) that followed were pretty epic and teetered back and forth based on the whims of the dice gods.

It was of course a good playtest for Nick (below) who went on to win Feast of Blades 2013 shortly after that.

For me, it was a painful refresher lesson on how deadly just a few critical rolls of six can either be your salvation or demise. Once again I did introduce our lists on video, but I’ve also tried to collect them below for you as well.

These are pretty much proxy armies (or proxies R us as Nick pointed out) so it’s not a whole lot to look at yet, but I assure you Nick’s Asian Cherry Blossom Eldar are a thing of beauty on the tabletop.

For even more “inside baseball” on how Nick plays this list, checkout his When Doves Cry tactics article HERE on BoLS. Author: Robert B
Robert is a veteran tabletop and miniatures gamer, and writer with over 20 years of experience. His specialtiesies are the worlds of Game's Workshop's Warhammer. He began writing for BoLS In 2010.
Advertisement
Battle Reports Eldar T'au Empire Videos Warhammer 40k
Advertisement 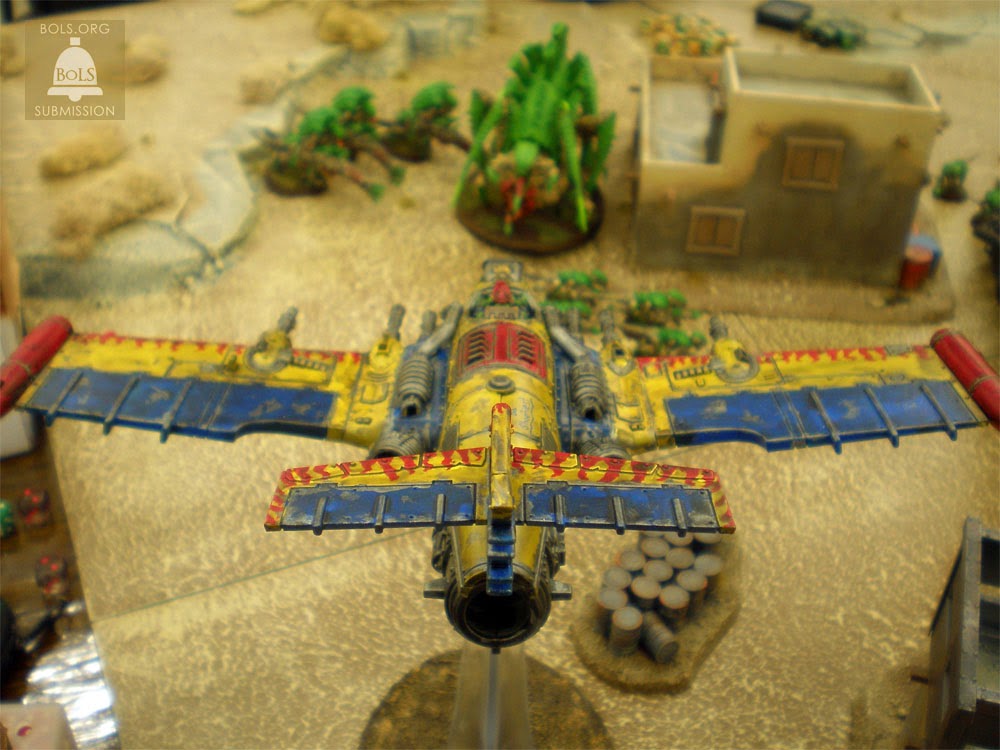