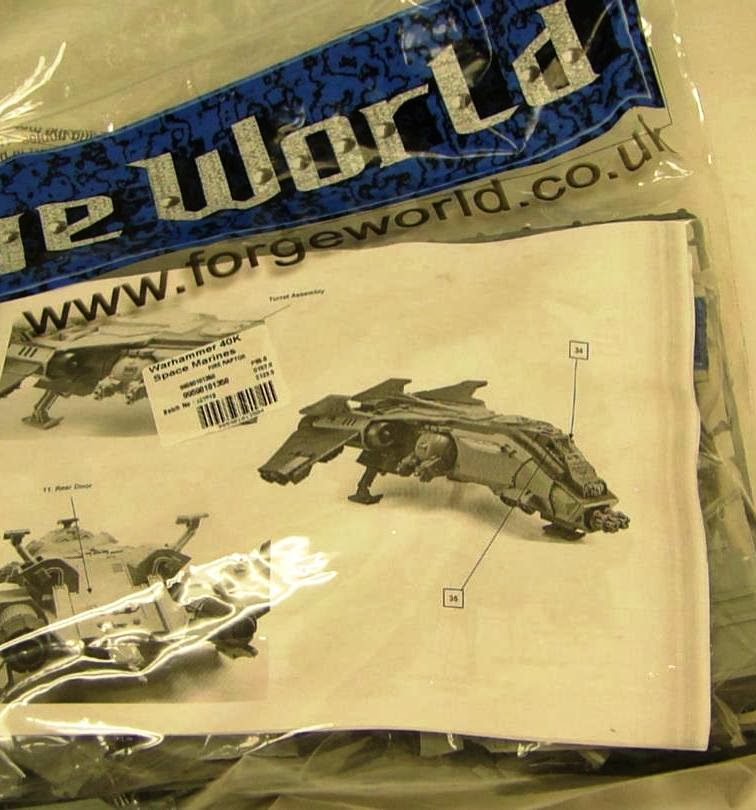 The Fire Raptor is the second Stormraven variant Forge World has released in two years, the first being the Storm Eagle.

This thing has been super anticipated since Forge World leaked previews of it during the UK Games Day a few months ago, and it has not disappointed fans with it’s arrival. The kit comes with multiple weapon options for the ball turret weapon systems, as well as a semi detailed interior compartment and new fuselage sections.

Overall it looks great, but it will take a little extra work to straighten out the left and right fuselage sections during assembly.  Plus the socket on each side where the ball turrets go seem to be a potential weak point as well. 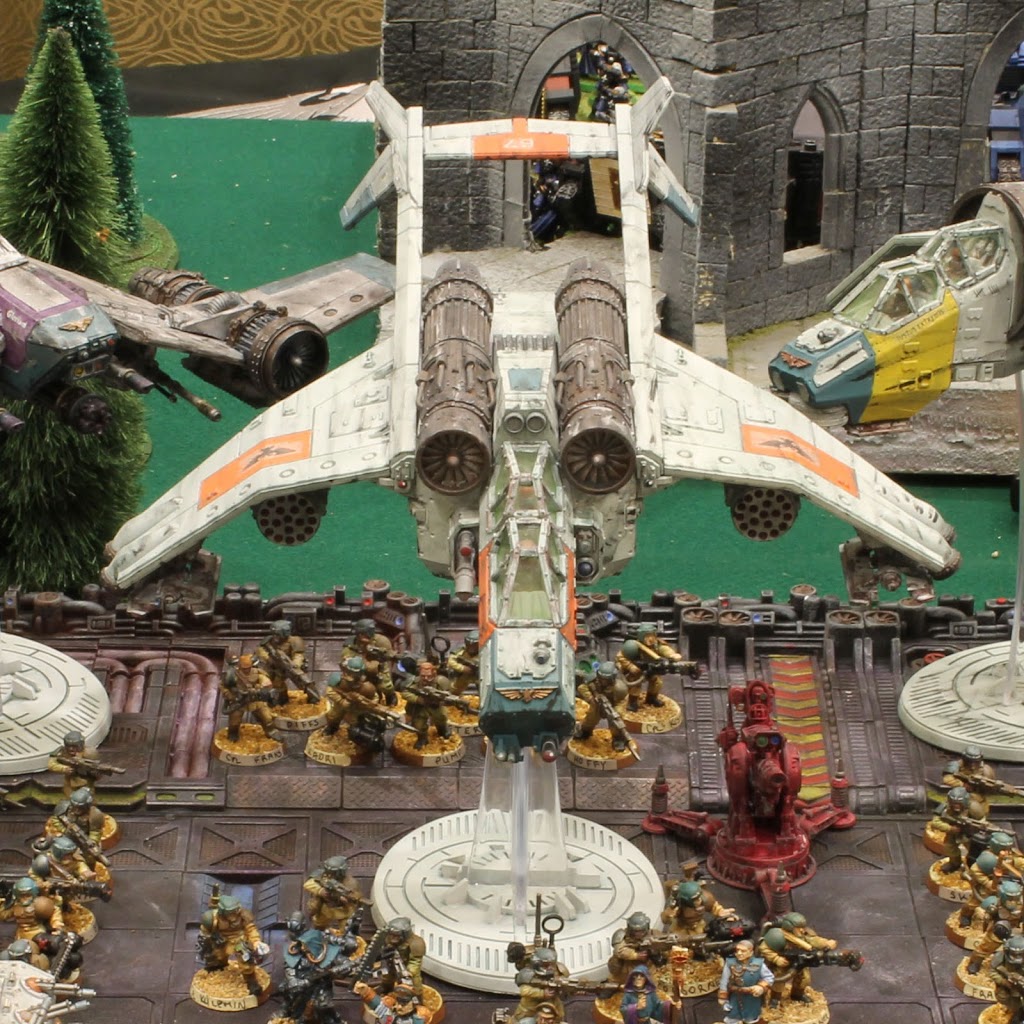