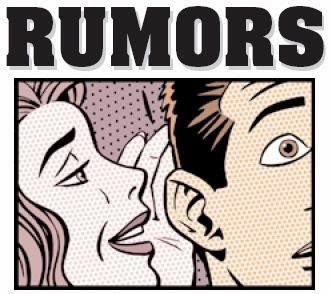 Here’s the latest word we’ve heard on the next 12 months, in order of release:

Five 40k books minimum, more if they can be fit in:

Don’t forget to have these Warhammer Fantasy titles interspersed in there throughout the year as well:

Warhammer 9th Edition (coming in Summer) is the big maybe in 2014.  We have contradictory chatter out there, but more of it is still saying yes.
And you better believe that there are going to be more Cash Cow Supplemental Codices than you can shake a skick at to accompany all of those books.
~Hmm, that doens’t really leave much left undone for either gamesystem by the end of 2014.  Have at it!