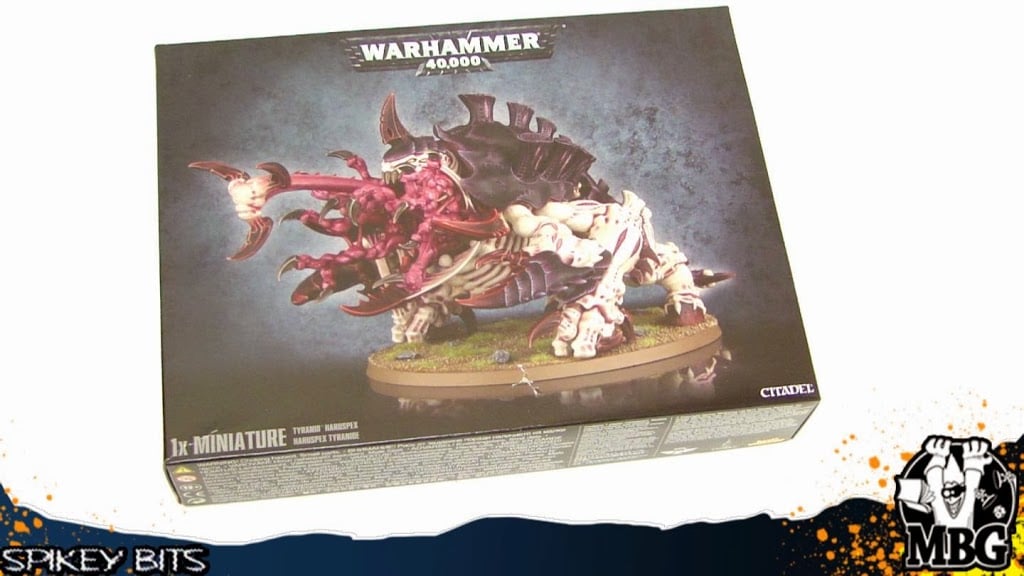 Have you seen the new kits yet? These things seem to be pretty interesting to say the least.

The new Exocrine / Haruspex kit features a pretty modular design that allows for the whole head / weapon assembly of the Excocrine to be quick swapped with the huge Haruspex gaping maw. Which means that if you can magnetize that and the frontal arms, you have a fully modular kit to use two ways (well except the small tail attachment that is).

Next up is the Hive Guard / Tyarnt Guard kit, that features them both in plastic for the first time, well unless you count Finecast, but heck I don’t think anyone knows what to count that stuff as really. They seem pretty cool kit wise, not much in the way of modular builds BUT you can make some crazy looking hunter beasts out of it that is for sure.  If you don’t like the look of the Tyrant Guard, try not attaching the armored “shoulder pad” plates to them.

The Warrior kit was the coolest for me by far. Now they have all sorts of neat weapon options, that look 100% to scale finally with the figures themselves. Speaking of the figures, it looks like they just went and digitized the old warrior sculpts and made flawless copies for this kit to build off of. Either way kudos to Games Workshop for keeping it classy and not thrashing the look of such an iconic kit.  Oh and you can use the extended plate bits, and variant head to make a Tyranid Prime model as well from this kit (which the meta may just demand here soon…). Overall I’m not sure how the Warriors will fit into the overall Tyranid battle plan, but being Troops now doesn’t hurt their chances to see play.

I think for now the Guard kits and Exocrine Haruspex will see more movement in the short term as plays run the gambit of available units for their builds.

That’s it for now, but believe you me, the debate is not over about whether ‘da bugs will affect the 40k “meta” or not.

Author: Robert B
Robert is a veteran tabletop and miniatures gamer, and writer with over 20 years of experience. His specialtiesies are the worlds of Game's Workshop's Warhammer. He began writing for BoLS In 2010.
Advertisement
Miniatures Tyranids Unboxing Videos Warhammer 40k
Advertisement

Tyranids in 6th Edition: Or, How to Polish a Turd 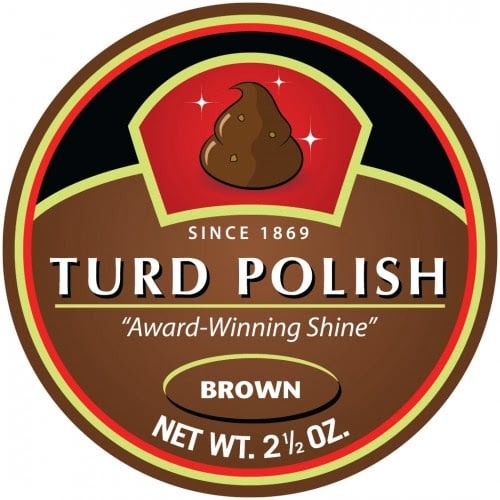