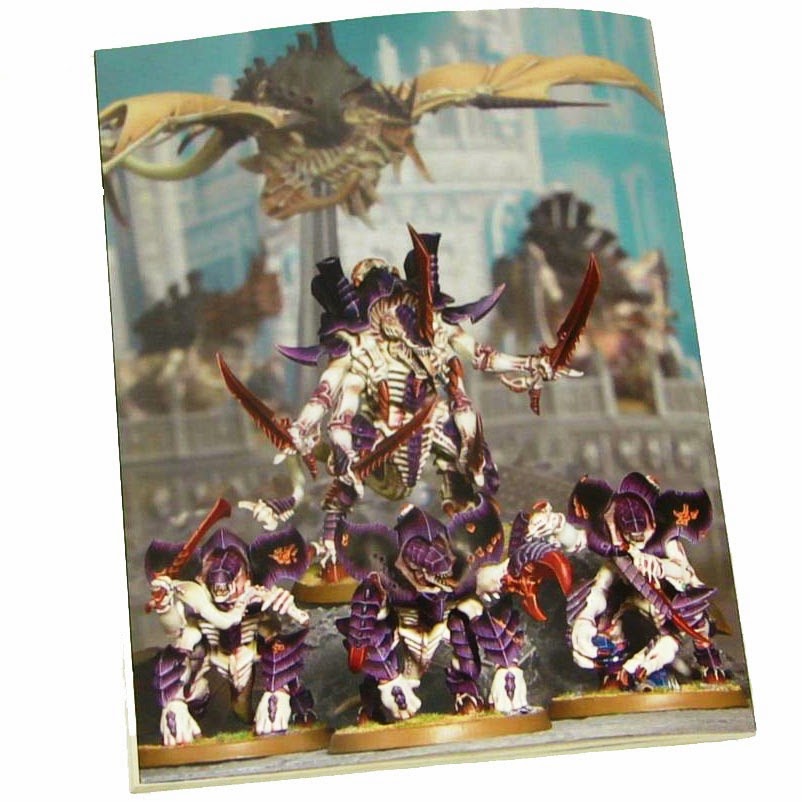 The Tyranid Swarm descends, are you (and your wallet)  ready?Tyranids will be releasing this weekend, and I’m sure you’ve heard this and that about the new codex as the internet is on fire right now with rumors both good and bad.

Sure some people are dissing this new release already, but lets be honest everyone said the Tau and Eldar were bad on release too…

So let’s all try to take a collective breath here and look at some pretty pictures for now!

Again the White Dwarf was about 150 pages, 1/3 of which was new releases for the new Tyranid Releases and the Hobbit. For me the highlight of the book was the “Pacific Rim” styled battle report (Riptides vs. Tyranid Monsterous Creatures) and the Paint Splatter section. That’s about it for me guys.
-MBG

Tyranids: The Sky is (NOT) Falling 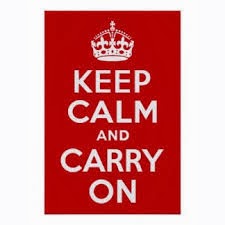