X-Wing: A Glimpse of Rules for the Large Ships 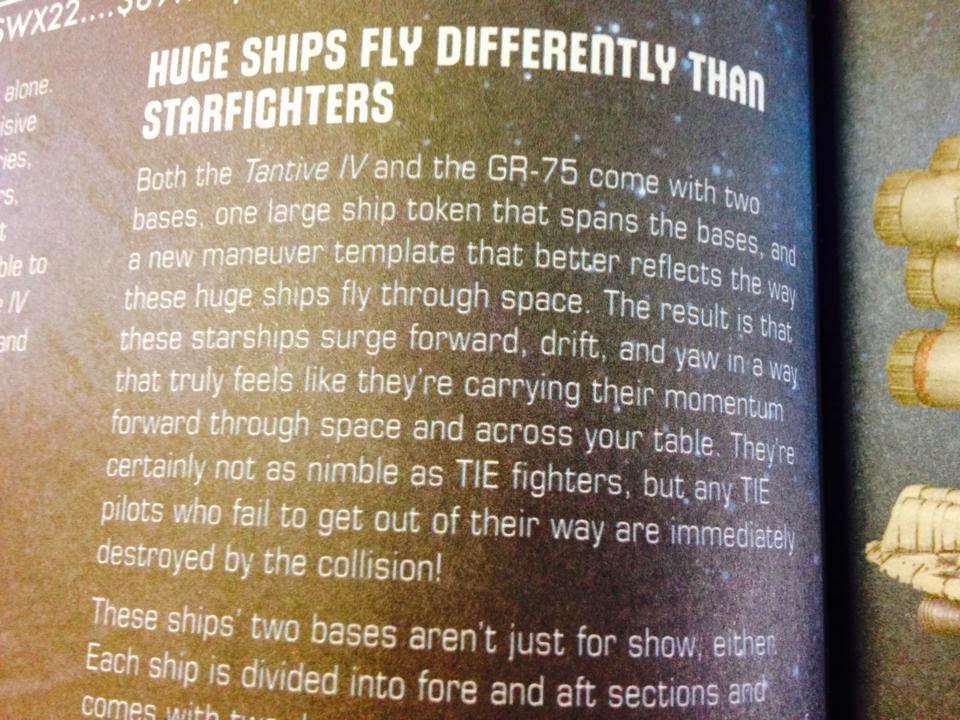 Oh lordy lord. Even more leaks! This time about the rules for the new giant ship stuff.

And let me be the first say yet again, WHY CAN’T WE GET BETTER PICTURES HERE?! Other than that, lets take a look.

First and foremost these babies aren’t in scale. Which in my opinion, is a shame. Granted, these things would be huge. But still, boo hoo goes my hopes and dreams. As we can see these things aren’t usable in actual tournament play. So going to just assume in any normal game between friendlies these will be a ‘Hey, mind if I use this?’ kind of deal. So that’s a thing now. Like playing with Titans and Super Heavies in 40k now.

Outside that not much really being told. They’re slow, have special different bases, which I can assume have their own hulls and other things making them a bit more durable, but that’s my guess. But a new thing I see if they hit anything those ships are destroyed. Now that, that has me interested. Can I ram into people for funsies? Will it effect the big ship too? Looking forward to seeing the full details when these babies come out.

Only other thing I question is the upgrades. How much are usable on other ships. Going to assume that a few are used only on the big boys, but I know one comes with an X-Wing. So will there be new small ship upgrades, or will there be nothing to special. Or if there is will is only be in this Cinematic or Epic style of play? Only time will tell.

Oh and still nothing on the Imperial Aces yet expansion either.

Thanks for reading and have yourself a great day.   -Super Kaiju

Author: Robert B
Robert is a veteran tabletop and miniatures gamer, and writer with over 20 years of experience. His specialtiesies are the worlds of Game's Workshop's Warhammer. He began writing for BoLS In 2010.
Advertisement
Rules X-Wing
Advertisement 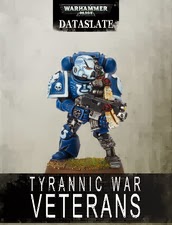