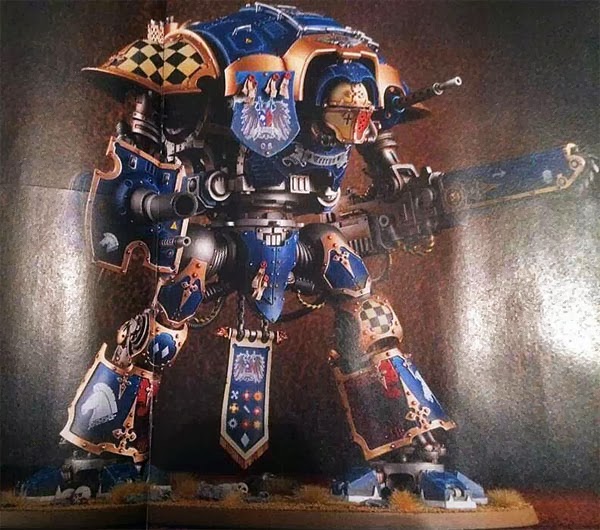 Let’s start with the hot rumors of the week. -Commissar Squads
-New Larger Transport
-Stormtroopers, Commissar Squads, and Bullgryns are Astra Auxilary. These units may be taken as “plug-ins” to other Imperial armies.
-Catachans and Cadians are covered in the new codex. Catachans are not going to direct only.

Full IG Edition Rumor Roundup
LEGION OF THE DAMNED
The Legion of the Damned are getting their own digital Codex!