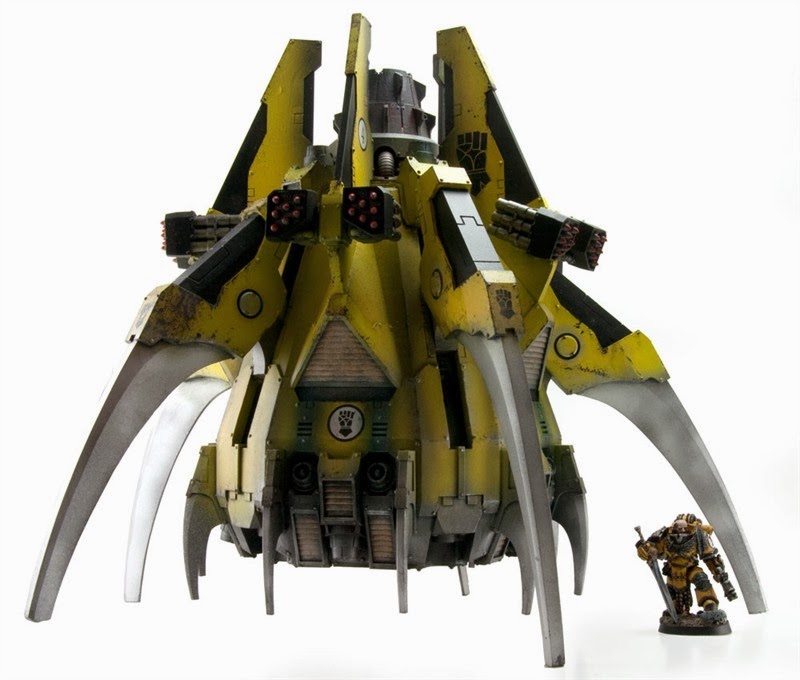 The Kharybdis is here and it is easily one of my favorite Forge World kits of all time!

This kit has been a joy to assemble, and is very well designed from its locking leg joints that can actually support it’s weight to its super detailed exterior. If this is a sign of how Forge World will be designing their bigger kits from now on, look for more amazing things in the near future.

Plus it even has rules now as well!

Kharybdis Assault Claw is available for 145 pounds (~$236) from Forge World. 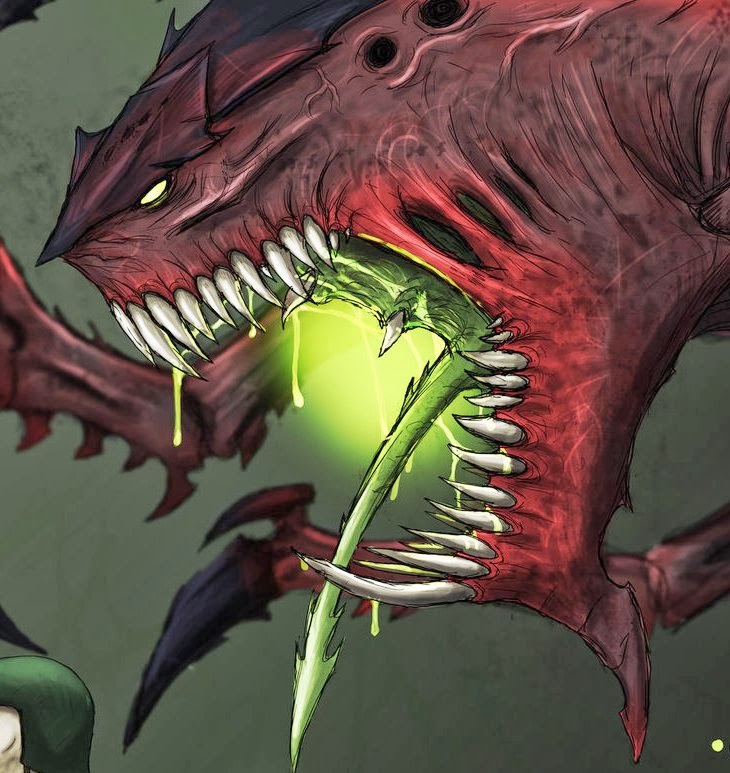