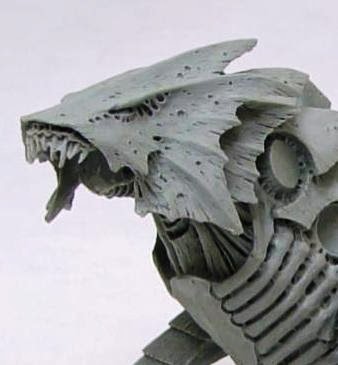 About ten years ago or so Forge World produced a new class of Tyranids called Hierodules.

They used to be know as Gargantuan Creatures but today they are now “Lords of War”. Either way they’re big, they’re bad, and most importantly they’re hungry.

The current rules for the Barbed and Scythed Hierodules can be found in the new Apocalypse books, and I’m sure we’ll see an update to Imperial Armor Four Anphelion Project (which had the first rules for these guys) soon as well. 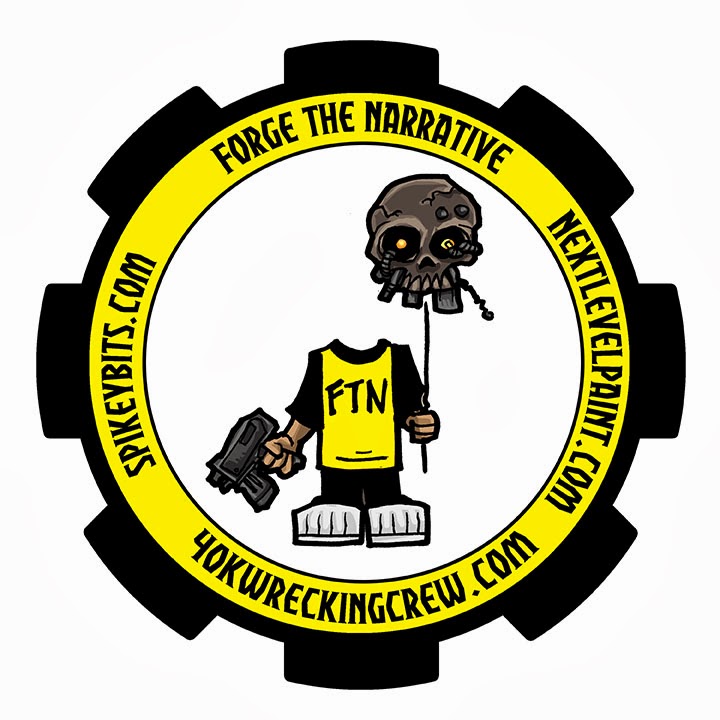