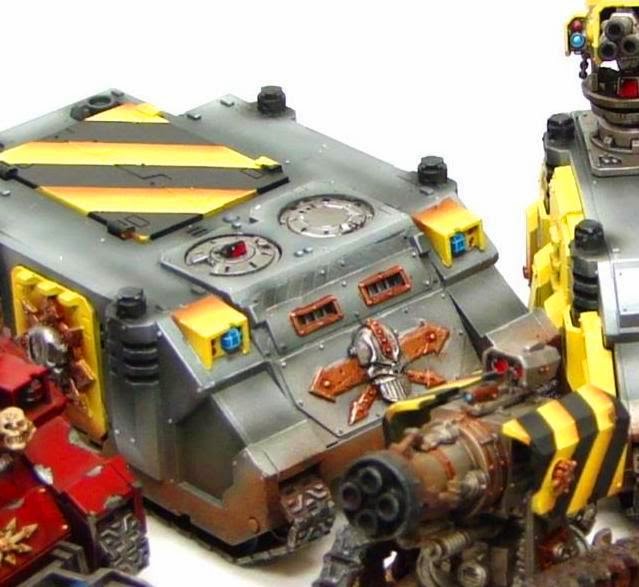 Checkout this “counts as” army of loyalist Space Marine stand-ins from the Eye of Terror!

If you’re a listener of Forge The Narrative, you’ve probably heard us all talking about the Space Marine Superfriends list.

It sounds fancy, but really it’s just our way of bucking the meta and not playing Tau, Eldar or Taudar.

Everything in this list is designed to take out a lot of what was dominating the tournament scene pre-Imperial Knights.

This is the army list that Kenny Boucher (from Next Level Painting), Paul Murphy, and myself all played at the Torrent of Fire Invitational in Washington D.C. I’ve showcased my “chaos” version of the army for you today in the video below, along with the complete army list as well.

If you like it, you may want to also checkout my how-to article on airbrushing hazard stripes as well. Hopefully it helps with applying that tough color of yellow. -Enjoy MBG 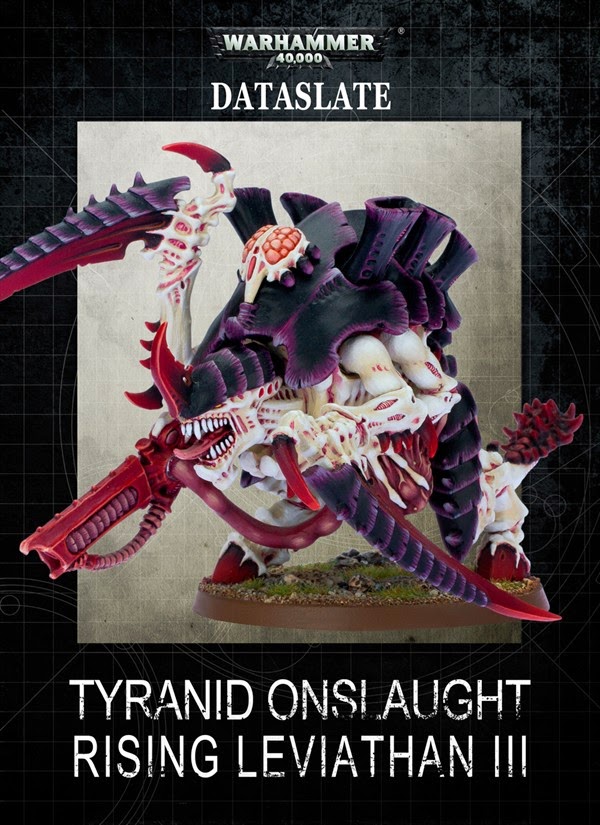