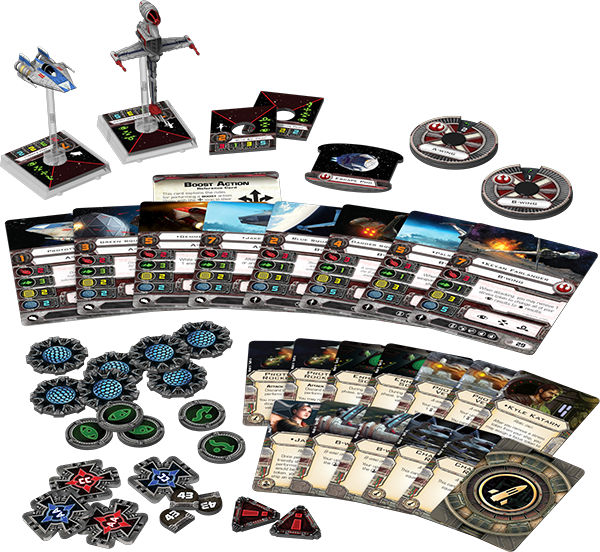 Aw snap, now the rebels got aces too! Lets take a look at the preview.

No joke, 5 seconds before seeing the new Rebel Aces here I saw a quick thing on Reddit on my phone and thought ‘Ya know, its a shame that to get the Rebel Aces you have to buy the GR-75 and it’s just the X-Wing, but dems the bre…Oh, nice!’ So new A-Wing and B-Wing pilots, upgrades and a slew of new goodies!

First thing I noticed was the lack of basic pilots. The only gripe I have at this time though. Little bit of a cop out that you’re just rebuying ships you already own to get a new named pilot or two. But, it will fix the problem that the Imperial Aces had where people I knew went ‘least I can get 2 interceptors out of it.’ With my response of ‘Yea, but they cant really be fielded as the lower guys of the regular interceptors.’ But speaking of pilots lets take a look at the new guys they’re bringing. The A-wing brings Jake Farrell. A skill 7 pilot with a nice little ability. Pretty much two abilities per activation phase isn’t anything to scoff at, as when you Focus on him he can get a free Boost or Barrel Roll.

Thats some shenanigans I can get behind. B-wing brings in Keyan Farlander, who is pretty much a straight upgrade compared to Ibtisam, least in my eyes.
Perhaps I shouldn’t always thing so offensively with attacking on my mind, but hey, its B-Wings, they’re not the most agile things around. But Keyan allows you to go balls to the wall and do whatever without bringing to much worry into his abilities.

Doing k-turns or those beautiful sharp 1 turns then removing the stress the same turn (give or take rolling) is a pretty nice feature. There appears to be two other named pilots as well but sadly my bad eyes can’t make out their names. Sorry. Advertisement
Some new upgrades are thrown in as well, starting with the Enhanced Scope, letting you act as pilot skill 0 during your activation phase, allowing you to move first, then, more than likely, fire first.

Not to shabby for 1 point, but all these System upgrades make me wish they’d make a modification card that allowed you to take them on other ships. Maybe free upgrade, or 1 additional point, doesn’t matter to me I just want some cool toys on my older ships! Next are two upgrades for the A-Wing only. One allowing you to gain a extra Elite Pilot skill on anyone skill 2 or higher.

Following that is the Chardaan Refit, a very interesting new upgrade. I’m guessing in the grand scheme of things its the engineers removing the missile bays of the A-Wing because this thing costs you a whooping negative 2 points. So, cheaper A-wings eh? Someone feeling worried their cheapness is gonna be overshadowed when the Headhunter comes out? Is that a really odd thing to say? Yes…on both accounts I’d say. Interesting upgrade though if you’re short on points and need to shave 2 off.

And from what I’ve seen in the pictures we get a few other upgrades, including co-pilots perhaps? One of Kyle Katarn, perhaps making up for the HWK being a little less than stellar. As well as, Ja…honestly haven’t a clue, sorry extended universe fans.

Though she does kind of look like the love interest from the Force Unleashed Games, so I wouldn’t be to surprised, but a bit disappointed…

All in all though its shaping up to be interesting, giving upgrades so at least a ship that could of sort of used it and one that didn’t. As a Rebel player I’ll be eagerly awaiting this one.

Thanks for reading and have yourself a great day. -Super Kaiju

GW: Painting the Taurox in Video 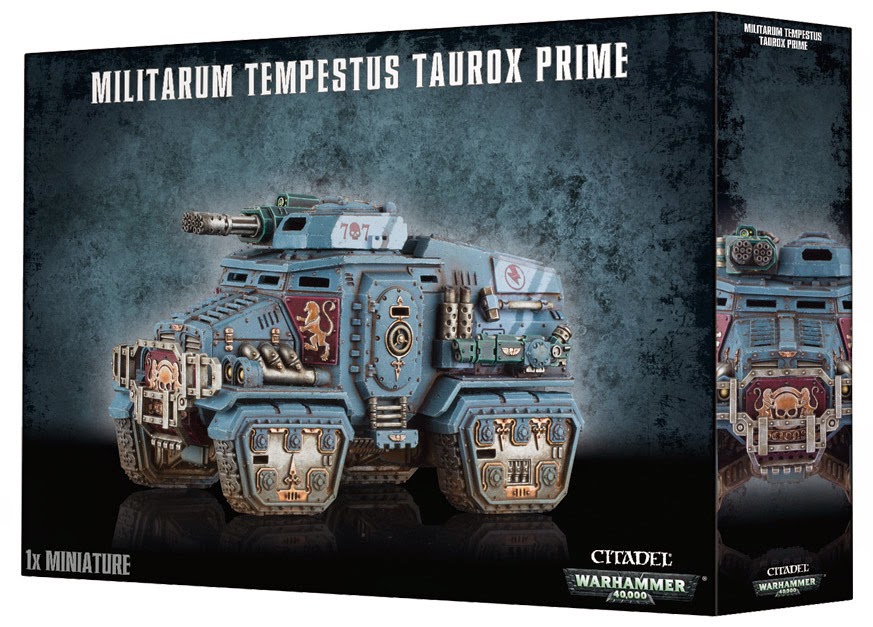