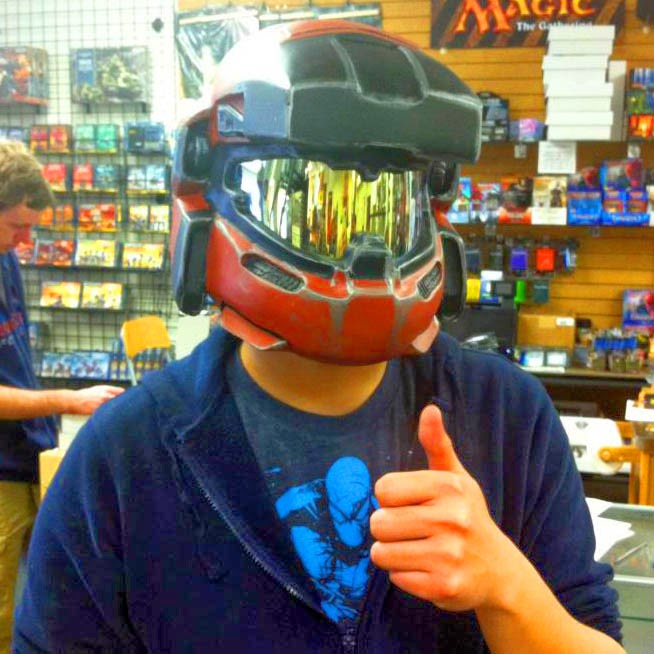 Wallace Cumberlich, resident of Nottingham for ten years… sat down at the table next to his co-workers- Cruddace, Ward, and Kelly.

Hey guys Jstove is back, and better than ever!

Checkout this fictional harrowing fly on the wall tale of interoffice politicking, at the latest developmental meeting for everyone’s favorite company. But remember kids, this is purely fictional…

Wallace Cumberlich, resident of Nottingham for ten years, slightly chubby, happily married to an equally slightly chubby wife, and general lover of heavy British pub food and heavier British beer sat down at the table next to his co-workers- Cruddace, Ward, and Kelly.

He had been working for Gee Dub for a few years now, and although the likes of Cruddace and Ward were his seniors by a score of years and must have known for sure what they were doing, Wallace often had a nagging, paranoid feeling every time the design team sat down for tea that he was the only sane human being in the room.

Every time they talked about 40K, he felt like he was trying to herd cats.

“So our new book is called CRIMSON SLAUGHTER.” The other designers were saying.

“Okay.” Wallace nodded, sighing unenthusiastically. “Is that a Khorne demon from one of the Dawn of War video games or something?”

“No, Wallace. Its our latest release for Chaos Space Marines!” The circle of insanity sang. “You know, they’re the red guys from Dark Vengeance. We thought it would be a good idea to give them a codex to tie into the battle box, for new players.”

“That’s the single most reasonable thing any of you has ever said, and it’s still tragic and underwhelming.” Wallace felt like crying.

“That’s the most positive thing you’ve ever said about any of our designs!” Cruddace lit up, basking in what he thought was the approval of his peers. “I think its great. It tells the story of a newly fallen chapter of the Adeptus Astartes to the influence of Chaos. We’ve never done that before.” Ward said.

“We’ve been doing that since before you, Robin, and I even started working at this company.” Wallace grimaced.

“Huh?” The table gave out a collective gasp of slack jawed confusion.

“Really, chaps? What about the 4th edition Chaos codex?” Wallace asked. “That was written by Gav Thorpe with the explicit intention of representing a renegade army. There wasn’t even any Force Organization politics, all the cult marines were just troops. The book was that dumb.”

“The Tyrant of Badab.” Wallace cut him off.

“Huron Blackheart. He’s in the codex. That you wrote.” Wallace explained.

“I checked the 40k timeline. He’s only been in the Maelstrom for about the last 100 years, which in space marine terms, is nothing, and you still gave him the Veterans of the Long War rule, even though that rule is supposed to represent original traitors from the Heresy a hundred times his age.”

“Numbers are hard. 40,000 is a lot.” Ward said. “That’s why when I wrote the Necron book I just made stuff up and decided that these guys were here the whole time, just sleeping, and then they broke free from the C’tan and stuff. It’s pretty cool.” “Forgeworld published 2 volumes on the Badab War. It was the greatest space marine-vs-space marine conflict in the 40k timeline since the Heresy. Then they re-released it with a rules update to sixth edition. Not only have we told this story before, we have told it emphatically, with great detail.” Wallace explained.

“What chapter was that again?” Kelly asked.

“Guys, the helbrute is one of the worst models in the codex, and all the chaos players have been crying for legion rules for the last ten years.” Wallace said.

“Well, we did do a Legion codex, Black Legion!” Ward added.

“Yes, we tried legions, it didn’t do so well.” Kelly nodded.

“You literally picked the most homogenized, most vanilla legion possible. It was like giving Ultramarines their own book.” Wallace explained.

“Didn’t I do that last edition?” Ward asked.

“Well Wallace, you seem to be on the ball, what makes you say that legion supplements are a good idea?” Kelly asked.

“Have you ever met a tyranid player?” Wallace asked.

“We published a tau supplement that allowed players to ally with themselves and field 5 riptides, for starters.” Wallace started counting on his fingers. “We published a space marine codex that allowed a chapter master to become a statistically unkillable immovable object with Eternal Warrior, an invulnerable save, a jink save, artificer armor, feel no pain, and it will not die.”

“So we’ve had a few hiccups.” Ward shrugged.

“We gave wave serpents an unlimited range attack that they can fire every turn, we gave eldar and demons re-rolling invulnerable saves, we put an AP3 torrent on an AV12 flyer. Wallace continued to mumble.

“Alright chum, suppose you’ve got us there. What makes you think these legion books are a good idea, I mean, we’ve never done them before.” Kelly asked.

“Andy Chambers, is that the fellow that used to work here that was in that Man-o-War band?” Robin asked.

“No, he only looked like he was in Man-o-War.” Kelly explained.

“I know.” Wallace rolled his eyes.

“Well that was a long time ago. What makes you think Legion rules would sell now? I mean, doing a legion codex is a risky proposition.” Kelly added.

“We have 3 legion books as part of our core line. They are full size army books.” Wallace replied.

“Space Wolves. Dark Angels. Blood Angels.” Wallace said. “The fans love the history. They love the original legions. They don’t care about all these wacky new things we just made up like the Crimson Slaughter. We’ve got plenty of old material to work with before we start inventing stupid new things like demon robot dragons and alien gundams.”

I’m going to strangle you before I retire, Cruddace. Wallace thought to himself.

“Well, how long have we had those. Are they as old as say, the Ultramarines?” Ward asked.

“Yes. Back to the original codex Ultramarines. They were in a book called Angels of Death.” Wallace explained. “Somebody wrote an Ultramarines codex before I did?” Ward asked incredulously.

“How do you know so much of the history of the game?” Robin asked.

“Oh I don’t go there, its full of mean people.” Robin said.

“You design rulebooks and miniatures for grown men who spend all weekend in hobby shops playing with toy soldiers. Of course they’re all curmudgeons and blackguards online. Honestly Robin, how could you be so thick?” Wallace asked. “Oh come on now, Wallace. You’ve gone and made him cry again.” Kelly said. “There, There, Robin. He didn’t mean it. We all thought you did a great job on your last codex.”

“Now listen Wallace, you don’t even play Chaos, what makes you think the legion rules are such a good idea?” Ward asked.

“Well, we already do chapter tactics for the loyalists, so why not the traitors…” Wallace said.

“You mean just add 2 or 3 lines of rules to the codex that changes how the army works, based on how their painted? Like we did with the Space Marine codex? Why didn’t I think of that?” Kelly asked.

“Why didn’t you think of that?” Wallace asked.

“Sure. Whatever.” Wallace rolled his eyes.

“Now lets not get ahead of ourselves, gents. Wallace, its a good idea, but you still haven’t explained exactly why it will work. How do we know it will sell books?” Kelly asked.

“Have you been to the Forgeworld office lately? They’ve run out of coal. They’re burning $100 bills to keep warm now.” Wallace explained.

“How do you suppose they’ve come into so much money?” Ward asked.

“And that has legion rules?” Kelly asked. Ahh, the lost art of satire… 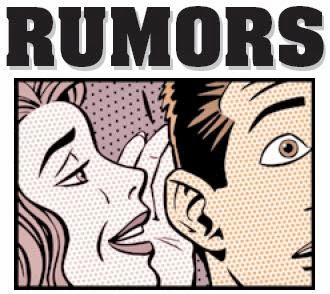