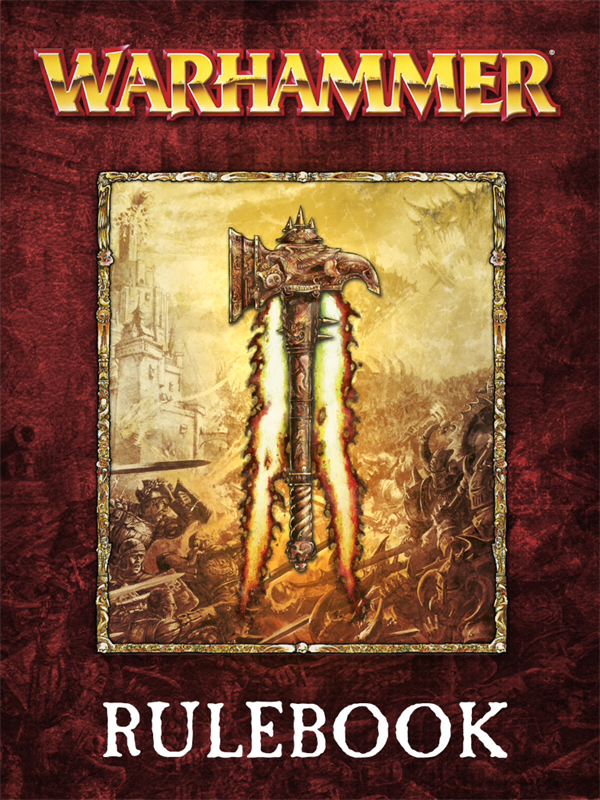 Warhammer: Rulebook (ebook Edition) $32.99
Warhammer is a world in chaos, a time of heroes and an age of war. You too can join the muster of armies, if you dare, for the Warhammer Rules makes you the general of an army of Citadel miniatures. At your command, endless ranks of warriors and monstrous creatures charge into the fray, the skies darken with arrows or sizzle from eldritch bolts of magic. It is in the brutal press of close quarters combat where most battles must be won. In that bloody fighting, stalwart troops alone will not be enough – you must use tactics to outmanoeuvre your foe in order to seize victory and take your place amongst the mightiest heroes of legend. The Warhammer: The Rules bring the game of fantasy battles onto your tabletop. It contains the complete rules for how to move, shoot, cast magic and fight with your models. You’ll also find details on how to use monsters, war machines, heroes, terrain, and allies in your games. The guidelines for selecting an army and deploying on the tabletop are included, as are six battle missions. Along with the reference section, all the spells from the Lores of Magic are listed, as well as Magic Items. What are you waiting for? There are foes to conquer! About this Edition:This eBook Edition allows you to access the Warhammer rules on almost any mobile device you own. The format is compatible with most current generation Android, Kindle, iBooks and eReader devices. Hmm, odd that this comes out 10 months after the Digital 40K Rulebook even though WFB 8th came out much earlier.  The big question is what happens to this when 9th Edition comes out? 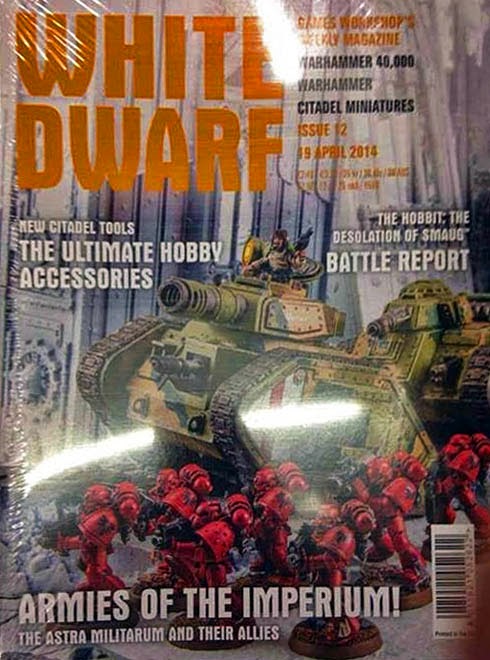