Following up on this week’s report of GW ramping up for 7th Edition in May, here’s the latest batch of info doing the rounds on flyers:

Some related sets of rumors are doing the rounds that look to constrain the current abilities of flyers.

Firing at Flyers altered:  Snap shot at flyers remains, but the firer can gain bonus to hit if unit remained stationary.

Firing by Flyers altered: Flyers who move above a certain speed (I would assume Cruising speed) suffer a to-hit penalty vs ground targets.

Flyer Movement altered:
-One turn up to 90 degrees at any point during movement

Now to me, those first two seem like different playtest versions of the same design goal, to limit the effectiveness of flyers.  I would be surprised to see all of these make it in, but we will see.  In any case it would seem that the designers want to clamp down a little on flyers, either by making them easier to take down, or to make their firepower less potent.  That last one just seems to be a cleaned up version of movement.


We are still very early in this rumor cycle, more as we get it.  Expect the drip-drip-drip to accelerate in the next couple of weeks. 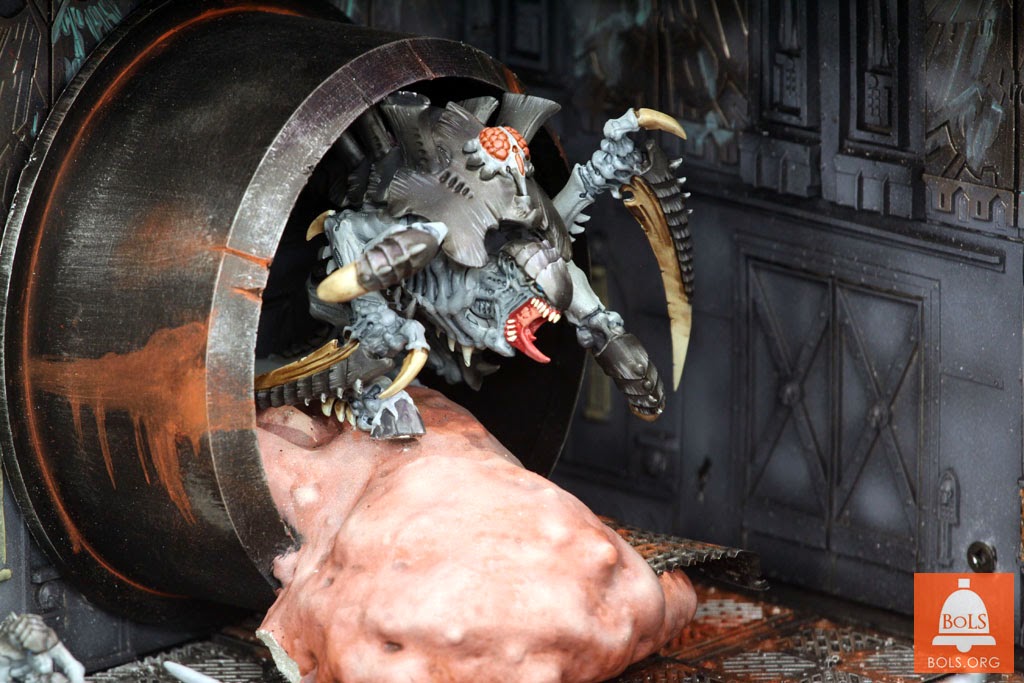