Hey there everyone, I’m Learn2Eel and today I’m continuing my Codex: Space Marines Tactica! Today – those badasses – the Sternguard!

The Sternguard Veterans are the most prolific and deadly ranged specialists among the Space Marine chapters, equipped with the unique arsenal available only to those most experienced Astartes. Whether they provide fire support or deliver a precise strike into vulnerable enemy weak points from the skies, Sternguard Veteran are always at the forefront of any Space Marine offensive. Overview – While expensive power-armoured bodies are falling out of favour for the most part in an edition where AP3 has never been easier to come by, Sternguard remain one of the premier Space Marine choices due to the raw devastation they bring. Each has the typical veteran profile with Leadership 9 and two attacks base, though their biggest draw is undoubtedly the special issue ammunition on their boltguns and bolt components of combi-bolters. These allow Sternguard to fire either AP3 rounds with Gets Hot!, 30″ range AP4 rounds, AP5 Ignores Cover rounds or Poisoned (2+) rounds. This allows them to fire at long range and trade blows with Fire Warriors or out-range most other medium-ranged units, cut through 3+ armoured enemies such as other ‘Marines on the fly, devastate light infantry and Nurgle Daemons through ignores cover bolts, and even lay mass wounds on monstrous creatures. Wraithknights, Trygons and really any manner of monstrous creature – barring those with a 2+ armour save – are rightly fearful of the sheer number of wounds hellfire rounds at rapid fire range can bring on.

Simply put, before any upgrades are taken, Sternguard are essentially a toolbox unit that can easily counter almost any unit with a Toughness value; realistically, only multiple wound units with 2+ armour saves in large numbers can survive the prolonged fire of Sternguard Veterans. They even have krak grenades, like other Space Marines, to destroy most vehicles in close combat, with the option for melta bombs on the Veteran Sergeant. However, their main tool against vehicles are their combi-weapons; through combi-meltas, combi-plasmas or combi-gravs, Sternguard can reliably engage pretty much any target in the game. So how do you use this crazy damage output to its’ fullest extent given that Sternguard are highly expensive elite models with the same durability as regular Tactical Marines? Give them a transport, preferably a Drop Pod, and send them flying at the nastiest targets at any given point; watch the carnage, and sit back and enjoy the show. This is what defines Sternguard in a nutshell; highly damaging, risky due to their lower survivability in terms of points-per-model than other Space Marines, but incredibly rewarding and versatile.

How to Equip Them – In the previous codex, many players – understandably – took squads of Sternguard armed solely with combi-weapons, chucked them in a Drop Pod and called it a day. With the increase in cost for combi-weapons, despite the points decrease for the Sternguard Veterans themselves, this load-out has generally fallen out of favour. Ultimately, you only really need five combi-weapons to annihilate the target of your choice, regardless of squad size. In that sense, I recommend a maximum of five combi-weapons and a minimum of three when using them in Drop Pods. The choice of which specific combi-weapon to use depends on what the rest of your list does well; a list saturated with anti-tank may want to try combi-flamers for slaughtering light infantry, and consequently, combi-meltas will annihilate any expensive vehicle you point them at. I wouldn’t bother with special or heavy weapons on Sternguard for one reason alone; you pay the points on Sternguard mostly for their special issue ammunition, even above their extensive array of options. Sacrificing the special issue ammunition just to fire more than one salvo with specialist weapons doesn’t seem like an even trade to me, particularly as Sternguard don’t get any price cuts on specialist weapons to compensate. Realistically, taking combi-weapons will give you all you need for the drop, and afterwards, krak grenades and the special issue ammunition should be more than enough for the Sternguard to handle most targets. They don’t need combat upgrades, particularly not on the Sergeant; they are designed for ranged combat, after all, and are expensive without those upgrades anyway. Trying to keep the cost on Sternguard Veterans down is always ideal. If you use Sternguard Veterans on foot – or in a ground transport – then obviously the special weapons become more valuable, of course. Just be aware that this is naturally a riskier usage for Sternguard Veterans, and taking heavy weapons or special weapons has them encroaching on both Devastators and Command Squads, respectively.

Where to Put Them – So I’ll address the elephant in the room; yes, Sternguard Veterans are almost always best used in Drop Pods. Now that we have that out of the way, where else can you put them? Even despite having access to two heavy weapons and their own 30″ kraken ammunition, running them on foot isn’t strictly wise due to their high vulnerability; they have the same durability as Tactical Marines despite costing slightly over half as much per model, meaning that you need to take extra steps to protect them. As they can’t quite put out the long range firepower of Devastators, Sternguard on the ground should be employed either in Rhinos or Razorbacks; the former is cheap, allows them to take larger viable units and also use fire points while they close on their target. The latter provides additional fire support and naturally supports a smaller unit, which for one as expensive as Sternguard Veterans, is quite an important consideration. I would avoid Land Raiders as they are designed for assault units first and foremost – any other use of them is usually a waste – and Storm Ravens aren’t ideal as, if they crash, it is all but guaranteed that the entirety of the Sternguard Veteran unit will evaporate. Stick to Drop Pods, but Rhinos and Razorbacks are good if you don’t want to go the orbital assault route – and if you can get Scout, even better!

Best Uses – I feel that Sternguard Veterans, while certainly best employed in Drop Pods to provide a brutal alpha strike, can make the most of themselves either in transports or – in rare cases – on foot. Scouting a bunch of Rhinos, a few of them packed with Sternguard Veterans, through either Khan in a White Scars list or Raven Guard Chapter Tactics is a great tactic that puts a lot of early pressure on your opponent and effectively gives you an extra ‘first turn’ where your opponent can’t shoot you. The reality is, Sternguard are a high damage unit that has lower durability in points-per-model than Tactical Marines; this means that you need to get them in range as quickly as possible to justify their high cost. Whether through Rhinos, Razorbacks, using a cover-laden game board to ‘hide’ through smart positioning on foot, or with the staple Drop Pods, Sternguard are – ironically, next to Vanguard Veterans – about speed above all else. They don’t need it once they get in range, but they sure as heck need it to get there in the first place. Otherwise, Sternguard are your high-value-target hunters that specialize in obliterating anything with a Toughness value; in a Drop Pod, a mix of combi-meltas is always advisable so that they can also contribute against vehicles. Popping a Land Raider in one turn and, if they survive, unloading into its’ contents with hellfire or vengeance rounds is simply delicious. Don’t be afraid to target monstrous creatures with them; the higher the Toughness value, the less valuable it becomes against Poisoned (2+) bolt rounds! Chapter Tactics – In a perfect world, Bolter Drill would apply to Sternguard using special issue ammunition; sadly, it doesn’t, and thus the Imperial Fists’ tactics don’t benefit these Veterans. That is, of course, until you include Pedro in the mix; scoring Sternguard are fantastic Sternguard in my books! Salamanders give combi-meltas and combi-flamers a massive boost through master-crafting – the former when Vulkan is employed – that further applies to the special issue ammunition even after the melta or flame shot has been used, and would thus be my primary pick for Sternguard. For your average Sternguard unit in a Drop Pod, having Hit and Run can be useful in case they are charged once they arrive so as to get out and shoot some more. For others on foot, Scout is quite useful too, while the rest of the Chapter Tactics provide minor – if any – boosts.

Thanks for taking the time to read this article! Your support and feedback is very important to me and  am eager to hear your thoughts and impressions on Sternguard Veterans. Have a nice day! 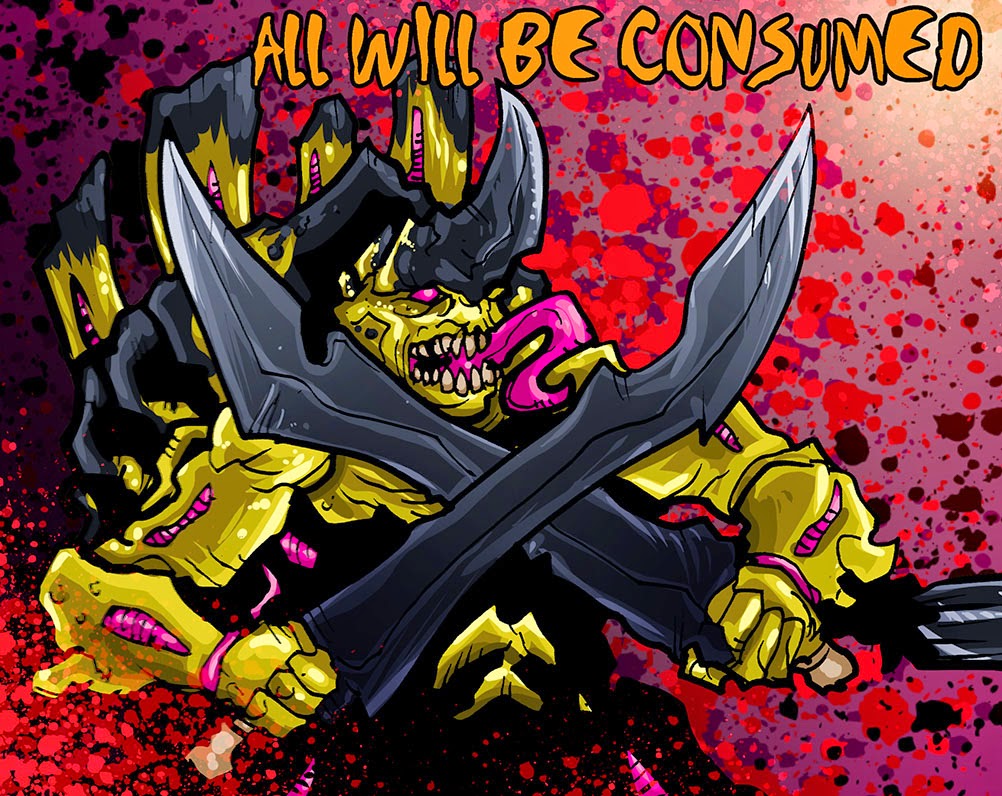