Oh my – the 40k 7th Edition drip-drip-drip train is moving down the tracks.  This time we get a glimpse of some sample objectives: 4 Sample Missions (out of the $8 36-card set)
SECURE OBJECTIVE 3:
Score 1 Victory Point is you control Objective Marker 3 at the end of your turn.

Apparently you draw a set of these pre-game, and trade them in for new ones once completed, or can discard one and re-draw once per turn, if you don’t like your current hand.

~Get on in there – I know you have opinions! 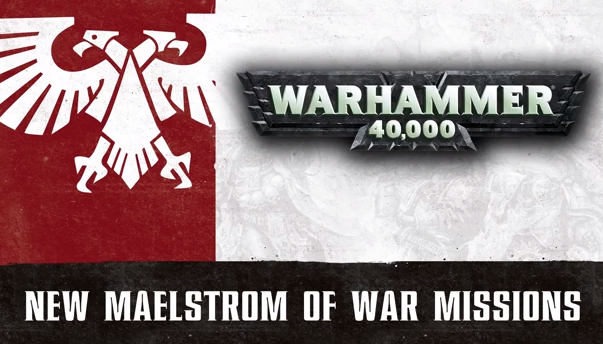