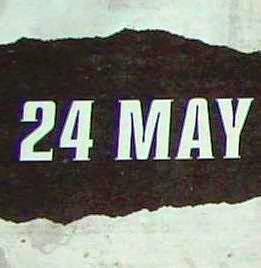 With Seventh Edition of Warhammer 40k less than two weeks away, here are the top 10 changes that have been confirmed to this point.

10). Battleforge Armies- Follow Force Organization, and “get a bonus for following these rules” (being able to content objectives and reroll thier Warlord power).

8). Perils of the Warp now a separate chart with “very scary results”.

7). Deny the Witch Charge Pool- similar to Warp Charge pool, players will use this to attempt to deny spells cast on their units.

6). Warp Charge Pool created by rolling a d6 and adding total of all psychic masterly levels in your army. 5). Tactical Objectives – 36 different objectives that can somehow be acquired and completed in games leading to “a huge number of ways to score points”.

4). Spells now cast using any amount of dice from the “Warp Charge Pool”

3). Unbound Armies-  No limit to Unbound Armies, besides each units normal composition requirements, and allies matrix. You will be “only limited by the models you have in your collection.”

Bonus Confirmations: the Daemonology powers are out and whatever breaks today!

Author: Robert B
Robert is a veteran tabletop and miniatures gamer, and writer with over 20 years of experience. His specialtiesies are the worlds of Game's Workshop's Warhammer. He began writing for BoLS In 2010.
Advertisement
Rules Tabletop News Warhammer 40k
Advertisement 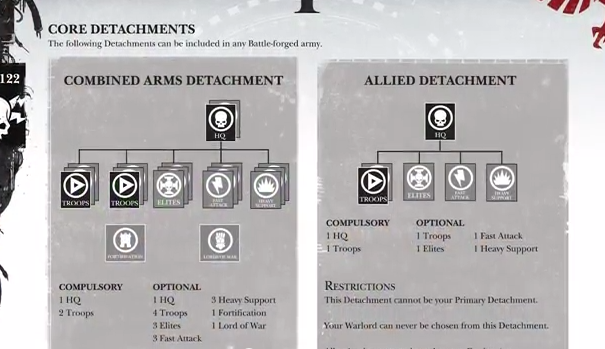