The Ork codex “preview”  accidentally was selling the full codex for a few minutes.  Here’s what rules have spilled so far:

So apparently the Full Ork codex as up for sale for a short period of time instead of the preview and a handful of people bought one.  Here’s what community members Skullchewer and NotmyIfurita hava said:

Megas, they can take up to 9 in a unit, and 1 Boss Meganob. Any model may replace their twin-linked shoota and power klaw with two killsaws

Relics are in. Not had time to read.

Buggys don’t get new weapons, do get Grot Riggers at 10 points.

Not seen anything about FNP at all yet.

Grot riggers don’t just work for IWND on ‘nauts, any vehicle that has them, but cost per vehicle seems to differ. 20 to put them on a ‘naut. BW don’t seem to have the option.

Looks to be a lot more options with selecting wargear for meks
“A Big Mek may take items from the Mek Weapons, Melee Weapons, Runts & Squigs, Orky Know-wots and/or Gifts of Gork and Mork lists.”

Mob rule is replaced by the D6 roll, yes.

Kustom Mega Slugga is a thing.
A Big Mek with mega armour can take one of the following
– Tellyport blasta
– Kustom force field

Gifts of Gork and Mork

If you take an Ork Warband detachment, you can Waaaagh every turn after the first:

Warband is a special formation that gets to Waaaagh every turn. Have to take 1 Warboss, 1 Mek, 1 Nobs or Mega Nobs, and 6 boyz mobs for it

Stompa is in, is a Super Heavy, BW has gone up by 20 points.

Mek is a different HQ to a Big Mek, not an upgrade.

Lootas and Burmas can still upgrade to Meks. (Nauts filled with burnas and meks is go).

Burna Boyz are 5 points more expensive for base unit.
1 Boss Nob per bike unit, 15 bikes total (Including Nob).
Yes, Warbike seems to be optional wargear for some models.

So in the wargear section there is the Orky Know-Wots. Boss poles, Cybork body, Gitfinda and… Warbike. Warbike cannot be taken by a model with Mega Armour.

Warboss WAAAGH!isn’t every turn, (Not sure where that came from) but it allows all friendly units made up entirely of models with the ’Ere We Go! special rule, to charge in the assault phase even if they ran that turn. 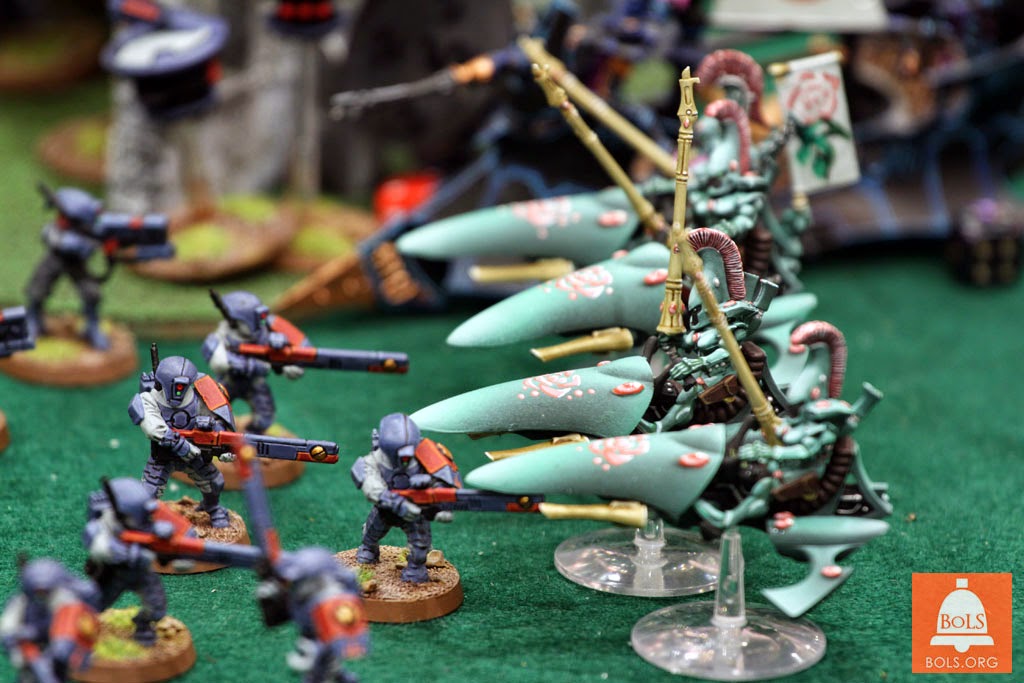