Another bunch of new Ork Codex pics arrives, this time from Eddie at Black Library.  Take a  look!

Orks thunder into battle bellowing “Waaagh!” at the top of their lungs. They fall upon their foes like an avalanche, a vast horde of barbaric greenskined warriors wielding an assortment of crude but deadly weapons. All Orks live for fighting. They are addicted to the thunderous racket of really big guns, to speeding about in ramshackle trucks and buggies, and to violence and brutality in all its forms. Their murderous rampages are a deadly threat to the galaxy and all its inhabitants. Though woefully disorganised, they are resilient, resourceful and incredibly numerous. Able to build weapons of war from salvaged scrap, and nearly impossible to eradicate, the Orks will come back time and time again until their foes are completely annihilated.

Codex: Orks is your complete guide to the armies of the Orks. Inside you will find the unrelentingly brutal history of the greenskins, their feral empire, and details of the barbarous hordes. As well as rules for fielding a Orks in your games of Warhammer 40,000, you will find a lavish showcase demonstrating the impressive range of models, as well as colours and icons of the many tribes and clans. 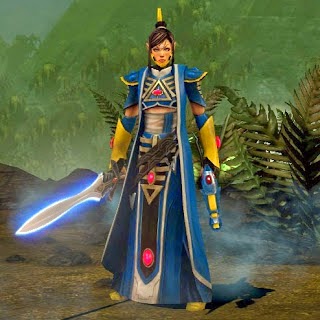