40K RUMORS: Of Wolves and Vampires… 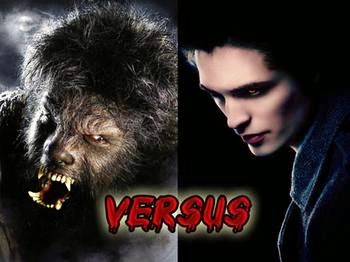 We’ve all been so enthralled by the epic 6-week Ork release that we almost forgot about the other 40K races!

This tidbit comes from a mix of sources both known and unknown so we would rate it average:

The next three codices to be redone after Orks are Space Wolves, Blood Angels, and the Dark Eldar.

What is said to coming in the fall however is an unorthodox pairing of release order that would see both Space Wolves and Blood Angels (with both codices) being released back to back in short order, with the Dark Eldar coming later.

This is said to lie sometime in Q3 of this year, and if GW could pull out the Dark Eldar just before the holiday, they would be moving into 2015 with only Necrons and Grey Knights left to update (I’ll count Sororitas when GW decides to give them some real respect).

If true, it would be an another example of the stilted slow-fast release schedule we have seen of late from GW, with some releases coming so fast we can’t keep up, while other drag on for weeks like watching paint dry. 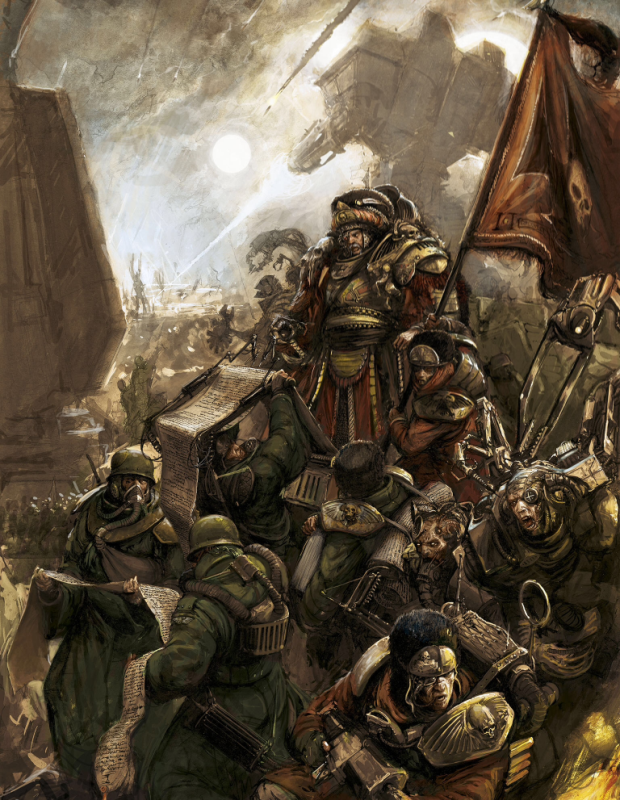