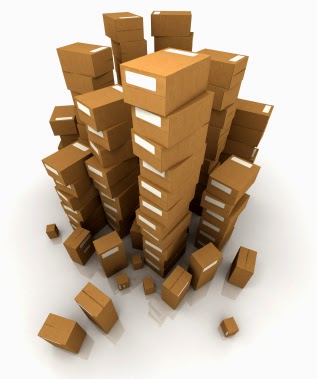 It was only a matter of time.  GW rolls out a bundle deal for the rules of the game. So, you get the 40K Rules (minus the other 7th edition volumes): and the following codices:

The only hardcovers left out are Stronghold Assualt, Escalation, and the Supplemental codices like Iyanden, etc…

As a set it’s a good price, coming out to $37.50 each, but It’s hard to tell who the intended audience is.  I can’t think of a single gamer I know who would need all of these.  Most folks already will have several codices, and new players already have the rulebook.
BUT
If all you own is minis (say ebay, or picked up an army from a friend), or say the current or future starter boxed set… then maybe.
With the non-stop novel bundles offered by Black Library, I would expect to see more and more of these “rules-bundles” in the future.
-Have at it