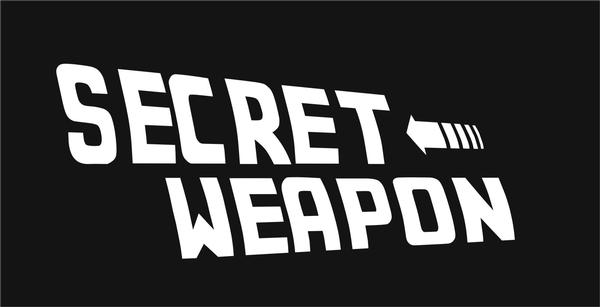 I have worked with some very successful people and I can tell Justin is one of those guys that has a lot of drive, dedication to the craft, vision and loves to work with people… put this all together and there you have it !

1) Tell us some more about yourself and SWM. A brief history would be excellent (two to three detailed paragraphs – or even more if you’re feeling inspired – is fine). Also what got you started into this line of work?

I started modeling when I was six years old. I actually still have some of those models, too, and actually keep one in my display case. Of course I took a break from the hobby for about fifteen years, but even then I still had two boxes full of old GW, and Ral Partha models that I lugged around from apartment to apartment. I knew I’d get back to it eventually.

Fast forward to about 2001 and I finally started painting again, and got back to the gaming table as well. With my Imperial Guard army I decided to go the resin base route, but wasn’t happy with the scale and detail on what I could find — and so I made my own, learned to cast, which really set the foundation for what would become Secret Weapon.

In 2009 my wife and I were planning to have a kid (“practicing” as we liked to say at the time) and I was working 60-80+ hours per week in a corner office job that was literally killing me. I missed a family funeral for that job, and had to work during my honeymoon and every vacation I took. So we knew that when the kid came I’d leave my career behind, and I had planned to do commission painting. I had put together a business plan to help a friend in the resin market, but he didn’t use it, which meant it was just sitting in my office and my wife suggested I try that instead of just painting. The rest, as they say, is history.

I now have six full-time employees, and I’m working reasonable hours, spend a lot of time with my kid, and no longer have to deal with serious health issues related to my job. I’ve also had an opportunity to meet so many incredible people, because our community is made up of folks that really love to be a part of what we’re all doing, and you can’t beat that.

Now my son is three and a half, and I spend every afternoon with him after preschool. So anyone buying my products has my thanks for that, because you’ve made it possible.

Also, I really enjoy long walks in the rain, good cocktails, cooking, and used to be a dancer, acrobat, and juggler… but that’s a different story.

2) What drew you to this particular industry?

I’ve always wanted to do this, actually. You know when you’re a kid, and teachers ask you what you want to do when you grow up? Well, I always said that I wanted to build and paint models. Those teachers would pat me on the head and say, “and what else do you want to do?” I spent fifteen years doing other things, and I did them well enough to land that corner office job. You know what I learned? I learned that I really wanted to build and paint models, and wish I had stuck with it.

3) How do you go about developing your many products from start to finish?

That’s a big question, and it really depends on the particular product. For bases it either starts as something obvious, like everyone has to have trench bases, or a story idea — which is how I came up with Blasted Wetlands. I liked the idea of having a Necron army that was coming up out of a swamp instead of a desert, and had modeled Warriors cut off at the knee, with dross hanging off of them.

For things like the scenic kits it’s just a question of what materials I’d use for my own basing, and how I can put those together in easy to use kits that fit a good price point, with enough material to take care of battle force.

4) What do you draw for your inspiration?

This is really related to the last question, as it depends on which product line we’re talking about. But you can find inspiration in almost anything, and I’m constantly taking pictures of the environments around me to get ideas for basing, weathering, or terrain. Google Images is invaluable, and of course a trip through CMON or Putty & Paint can provide some great ideas!

4) Share some pictures with us along with some descriptions what each one represents in terms of theme. SCRAP YARD – this is one of my newest releases, and also one of my favorites. This one was designed specifically to match the Scrap Yard Tablescapes Tiles theme, using a lot of the same elements. There is also a matching wall set, and several pieces of terrain. I’ll be using the round lip version for my Dark Age models, and the beveled for my Orks, and Corporation forces. BLASTED WETLANDS – this was one of the first hollow themes, designed to let folks add Realistic Water for a wet, swampy look. Of course I also use the round lip version for my Khador army, but instead of water I painted the stumps to look burned, and then filled the hollow with my crushed glass snow. Now I have an army trudging through a blasted, snow covered forest. It’s purdy. TAU CETI – this was the first set we did entirely in 3D, and the detail we got is simply amazing… if I say so myself. It’s a really nice high science fiction theme, and works for a wide variety of models and games. TOWN SQUARE – these were sculpted by the incredibly talented Wil Davies, and I love the Victorian feel of them. They’re available in beveled and round lip, but I will always think of them as Malifaux and Warmachine bases, although I’ve seen some Bushido models on them that I loved. 5) Do you ever incorporate direct feedback from your customers into your design? If so please give us some examples.

ABSOLUTELY! I actually have the perfect example sitting on my desk in front of me: the Tau Ceti line of bases. This is one of my favorite themes, and I was incredibly happy with the work. A couple of months ago I received a review on the site (4 stars) saying they were good, but the detail was a bit soft, and you could see where some lines and such should be, but you couldn’t make them out. Sure enough, the molding process had killed some of the detail — and so I had the entire set re-designed, re-printed, re-mastered, and re-molded. The new set has MUCH sharper details, and almost nothing is lost in the mold process. I’ll be releasing those on the week of 23-June.

But this has happened with other themes and products as well, including the pigments, scenic kits, and likely anything else on the shelves. I love getting feedback from the community, and it really has an effect on what I release, and how I design.

6) Is there anything you’d like to discuss not covered in these questions? Please feel free to do so?

The Tablescapes Tiles, of course! Although I’m still struggling with the endless pit of delay that is working with factories in , the product itself is incredible, and finally working its way to the for release. I can’t tell you how excited I am to be able to play a game on a themed, modular plastic table with matching terrain, and matching bases. A completely unified army! I just need to decide which army is going to get the treatment first….

7) Finally do you have a favorite 40k army? Tell us all about it.

I can’t pick just one, but…

Imperial Guard – for the sheer joy of the Armored Company, and the fact that 7th ed. is going to allow me to put that on the table again. It’s no secret that I love painting tanks, and I’m brewing up a new AC to replace my 4th ed. list.

Blood Angels – because I absolutely love the fluff, the Death Company, and having an endless rain of Assault Marines that count as troops.

Orks – which brings me back to my love for vehicles, actually. I’m a big fan of the Orky designs coming out of GW and Forge World. The bikes and the rocket packs are personal favorites, and I have a big Ork Warboss on a bike conversion that’s waiting for me to get back to it. Author: Steve Turner
Steve turner is a competitive Warhammer 40k player and avid hobbyist. He has been actively playing for over 20 years. He began writing for BoLS in 2013.
Advertisement
Interview Secret Weapon Miniatures
Advertisement 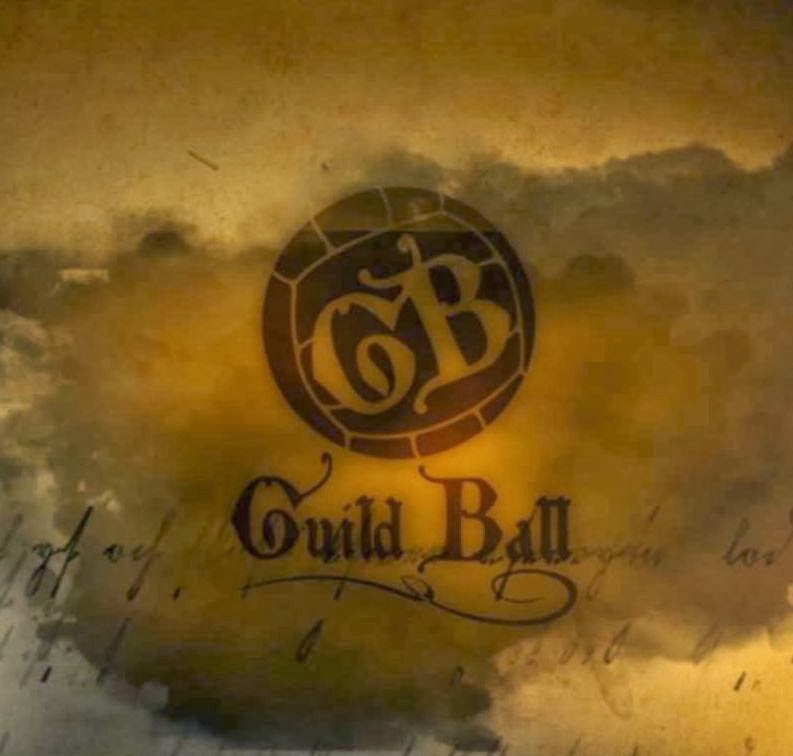