And another BAO 2014 on the books! Here’s what we learned about 7th Edition competitive play:

The big question going in was: how are LoW going to impact tournament play? I think the answer is that they fit in really well. I am sure some folks got caught off guard by them if they had not played them before, and a few folks were having a rough day due to some Stomp attacks, but in general terms, they were not overpowering. That said, we did limit some of the crazier LoW, but, we will run an exit poll to see how folks feel about opening it up some more. I think they went fine and in our test games we really enjoyed using them.

Blending in Maelstrom of War Missions

It seemed to be very well received. Most folks I talked to said they really enjoyed the dynamic nature of the missions with points scored every turn. Again, we will wait and see how the exit poll goes, but, it seems that folks really liked them.

It seemed like most games were finishing in the 2 hour and 45 minute time length. Some didn’t, but in general terms games seemed to conclude naturally. 1850pts in that length of time is a good fit.

In general, it seemed like everyone had a blast which is the most important goal. Folks were going out, having dinner and beers together, the venue was very nice, and we had a LOT of first time tournament goers which is always music to my ears. I love that as it means someone gave a tournament a shot and had a good time, as that is the future of what we do and we love sharing something we love with other people. In general, the event was a big win for us and we had fun running it. I am totally wiped out or I would write more, I just can’t really think straight right now, lol! More to come. For now, pictures!

And some general event pictures! Author: Reece Robbins
Reece Robbins, is one of the most respected names in tabletop gaming. He founded Frontline Gaming and the largest Warhammer 40K tournament in the world, the Las Vegas Open. Reece has been playing competitively and covering Warhammer since the 1980s. He has won major events including Adepticon.
Advertisement
Tournaments Warhammer 40k
Advertisement 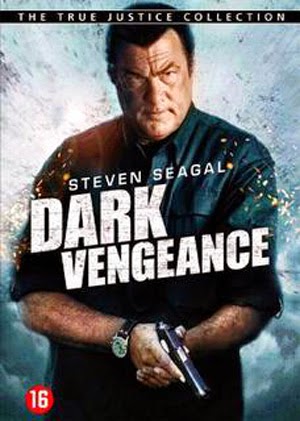