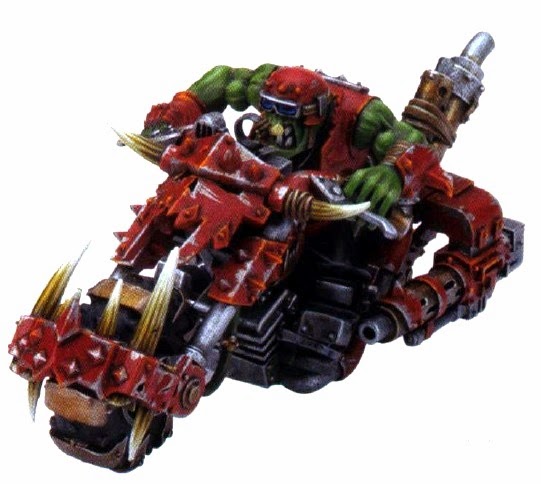 A more detailed report of what GW has been up too has emerged from this weekend’s event.

a report from the Lounge’s energongoodie

Sunday morning we were there bright and early for the 40k Open Day. We all queued up, got our lanyards and went in. We booked our places at the seminars, bought loads of FW stuff and a wodge of books and then went to the first seminar.

It was a panel with Jervis Johnson, Phil Kelly and Matt Holland.

They started by saying they would not tell us anything about what is coming out next. I didn’t expect anything different. The first question from the first audience member was about squats…. surprisingly the panel weren’t impressed with the guys creativity.
The second seminar was also with Phil Kelly and then Robin Cruddace and Jes Bickham. That was supposed to be about their latest releases.
Both seminars blurred in to one to be honest. I can’t say I learned anything from them to be honest. The main mantra through out the seminars was the switch to smaller army releases more often through supplements and white dwarf. They said it gave them more ‘agility’ to work on what they wanted and that it was now more likely they could get to things people really wanted like ‘Speed Freaks’. They used that example on more than one occasion. I don’t know if that was significant or not. When someone asked about Sisters or Deathwatch etc they would respond with ‘ It is now more likely that we can get round to these things with our new approach ‘.

They asked the audience a few questions but nothing major came out of the morning seminars in my opinion. I enjoyed a lady telling Jes Goodwin the sisters models were too old and needed updating too which he replied that ‘ I think they are still pretty good and I’m very proud of them. ‘ the lady was a bit ‘um er’ I guess she didn’t know who he was. Noobs.

I had an ‘Iron Drake’ burger and then we went into the ‘studio’ area were members of the GW team were available for a chat.

The White Dwarf guys, Jes Bickham and Dan Harden, said that the plan is to regularly have rules in the issues and also some more mini games like the knight card game and the treeman game thingy.

One of the army painting chaps, Chris Peach, gave us a great tutorial on how he painted the ‘marble’ effect on one of his knights.

Two of the artists, Kevin Chin and Paul Dainton, had their portfolios there and that was so nice to see the originals of some of the future classic pictures from the 40k universe up close and personal, brush strokes and all. They were really nice chaps.

Mat Murphy Kane talked us through using the FW weathering powders which was great.

The Model designers I spoke to were great. Trish Carden may or may not have given me some info about upcoming releases. Maxime Pastourel had two of his personal armies there. He had an INCREDIBLE ork army with some BRILLIANT conversions! He also had a striking eldar army with some great converted bikes.

Jes Goodwin was up for a chat as always. He was telling us about how excited he was about their new approach to releases meant that they could get round to lots of more interesting things rather than getting ready for just one big release. I asked him about the lack of new Eldar jetbikes. He said he was told he had to make a choice between the bikes and the wraithguard. Personally, I think he made the wrong choice 🙂

The only new models on display were the big tyranid model and the new contemptor dreads. The night Lords one looked so, so good. The Raven guard one displays the ‘tribal’ markings that are going to be the hallmark of the Legion.

The updated Imperial Armour 4 was there. I only had a brief look through at the D99 Elysian stuff. It looks like the warlord traits of the inquisitor in the book affect what gene therapies the units have undergone, giving them positive and negatives over regular elysians. They have a different army list with named squads like executioner squad, instead of special weapons squads. Their stat lines are slightly better than a basic guardsman.

I tried really hard to get some info but the only piece of knowledge I got is that Konrad Kurze is most likely to be the next Primarch release and he is designed to be slotted in to Vulkan’s base in the same way as Fulgrim and Ferrus.

I had a great time at WHW and I’m looking forward to going back for another event.