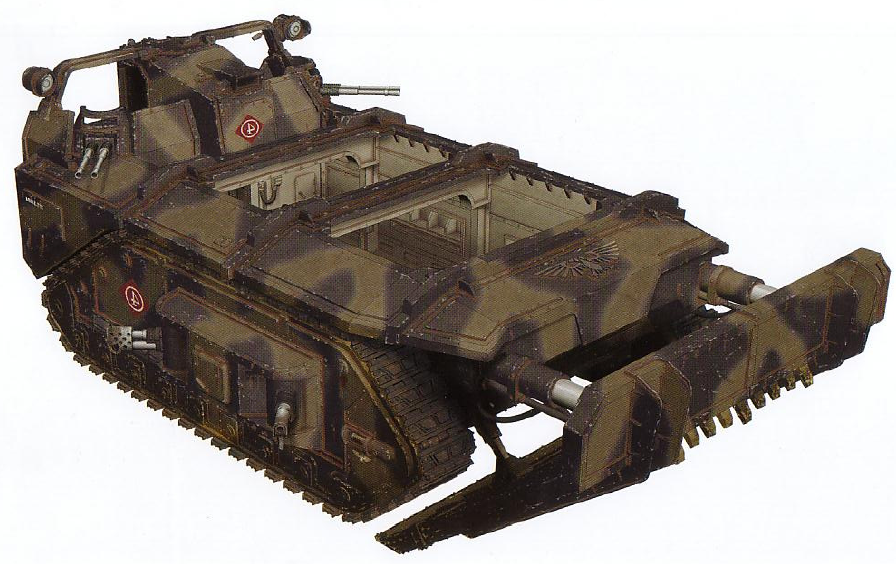 What big, floats, loaded with soldiers and headed for a war zone near you?

Look what the US Marines tested just this last week.  Note that this test vehicle is only HALF SIZED to the planned final vehicle!

Marine Corps Update Release: 12 July 2014
The Marine Corps is testing a new amphibious landing vehicle which dwarfs its current hydrofoil lander and will be able to land multiple battle tanks at once.

The US Marines currently deploy heavy equipment and personnel using the Landing Craft Air Cushion, or LCAC. Those landers have been in service since the mid-1980s, and have allowed the American armed forces to launch amphibious assaults from up to 86 nautical miles away.

The next generation of amphibious lander is now being put through the motions by the Marines. Dubbed the Ultra Heavy-Lift Amphibious Connecter, or UHAC, the new lander seeks to replace the LCAC by offering almost three times the payload, topping out at 190 tons.

In addition to greater hauling capacity, the UHAC will also increase launch range to some 200 nautical miles, and will be able to carry three main battle tanks ashore, each weighing some 60 tons.

The UHAC looks to be significantly different than the current air cushion technology (essentially an inflatable skirt that reduces friction against the water), instead opting for huge runners made up of low pressure captive air cells contained within foam casings. Thanks to those runners, the UHAC should also be able to move across difficult terrains, including marshes, mud flats, and even sea walls up to 10 feet high.
Just stick on the front armor plate and you have an IG Gorgon!

~Your (American) tax-dollars at work.

Author: Larry Vela
Dad, Gamer, Publisher, Pilot, Texan. All games all the time since junior-high. I started BoLS Interactive in 2006. I’m a lifelong tabletop & RPG gaming enthusiast, and internet publisher working to entertain and inform my readers every day. I've been playing RPGs and Tabletop Games since the 1970s. I'm been playing and covering Warhammer and Warhammer 40K for over 35 years.
Advertisement
Astra Militarum Pop Culture Warhammer 40k
Advertisement