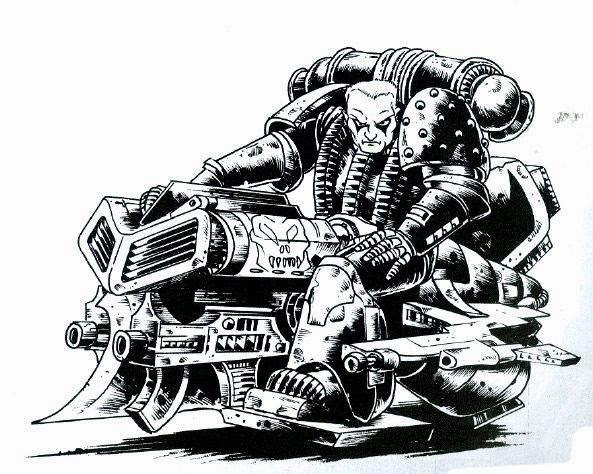 Space Marines had all kinds of cool stuff over the years  Here’s what didn’t make the cut: Rainbow Warriors – These guys were in Rogue Trader for goodness sake – but are strangely missing in the new marine codex. Alternative Camo Schemes – Back in the day, the Astartes used to not just go guns blazing into the enemy looking like a bunch of Loyalist crayons.  Check out these crazy schemes! Lieutenant Commanders – Apparently the Chapter Master’s 2nd in command now only does paperwork. Marine Mk.14 Bullock Jetbikes – There was a time you could field entire squads of Astartes on snub-nosed jetbikes with a front-mounted razorblade.  Alas apparently only the Dark Angels performed the factory recommended maintenance. 13th “Cursed founding” – Who didn’t like rules for a bunch of genetic rejects and Loyalists who were sound in mind if not body.

Old School Chapter Colors – Back in the day “True” Dark Angels were black, Space Wolves were grey, and Huron’s Astral Claws were tiger-striped. Awesome Techmarines – Techmarines could use Mole Mortars, Thudd guns, Rapiers, and  Tarantulas – before the Astra Militarum stole all their stuff. I blame the ratlings… Astartes Grav Attack Tanks – Eat your heart out Eldar.  With a deodorant container, and some glue, and a can of black spraypaint you could field one of the fastest deadliest tanks in the galaxy. Swiss Army Grenades – Back in the day you could equip all your squads with: Anti-plant, hallucinogen, rad, haywire, stasis, and … oh yeas the dull and boring frag and krak grenades!

13th Company – I know – it still hurts.  I guess you can use all your old minis as Wolverine(s)

What did we forget? 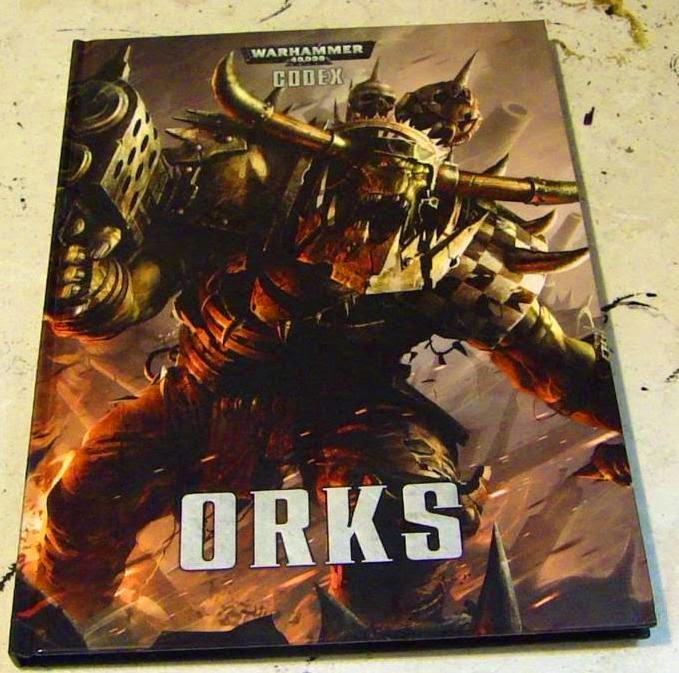