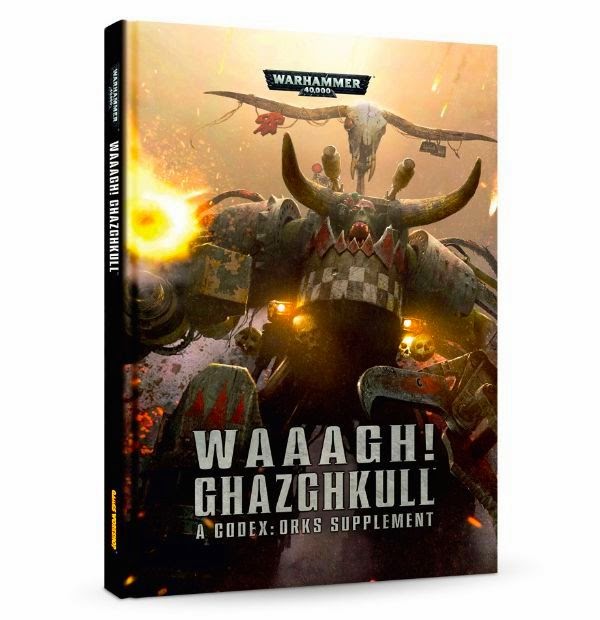 The upcoming Waaagh! Ghazghkull has a lot of new playstyles in it.  Here’s what is doing the rounds: 5 new Echoes of War Missions:
-Uniting the Clans
-Fall of Hive Volcanus
-War on Piscina IV
-Battle of Ghattana Bay
-The Green Beast and the Leviathan

That last one involves a really super scary Hive Queen Ghaz and his boyz have to take down with tellyporta kunnin.  I love good narrative missions like these! ~WAAAAGH!  My what a LARGE squig you have…