40K You Got Your Grey Knights In My Space Wolves! 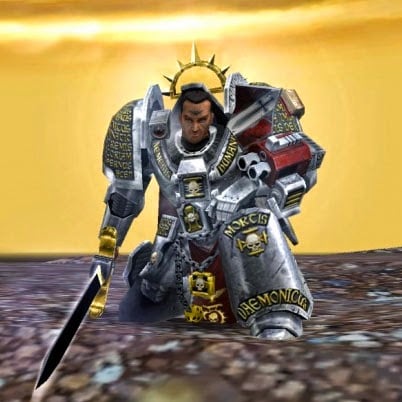 In one of the oddest discoveries in recent 40K history, Space Wolves players woke up to discover Grey Knights in their codex!

Now for the past couple of days there has been scattered unverified rumors about talking about Grey Knights.  We’ve been discounting these until we had something more solid to report, but then folks opened up the interactive edition of the Space Wolves codex and got an EYEFUL!

So it looks like someone accidentally dropped in some version of a Grey Knights codex into the Space Wolves interactive digital codex for some reason.  Here is a rundown of what’s in there: The Interactive Edition of the Space Wolves Codex contains the Army Builder for the Grey Knights including points cost.

There is more to read:
Techmarine is still in the Codex
Mordrak and Thawn are out, same for every entry without a modell

– Points cost of the Strike Squad is unchanged
– The number of heavy Weapons in a squad has not changed
– halberd costs 2 pts for all units, falchions 4, warding staff 5 and hammer 10
– The ranged weapons have been changed, flamer 5, psilencer 10, psycannon 15

For me, the critical thing about this isn’t the error itself, or the changes, but the fact that there was a Grey Knights list to drop in in the first place.  Even if it is an error (I bet which will be quickly corrected), it is solid evidence that Grey Knights are in the schedule and finished enough to have an armylist of some type to drop into another codex, even accidentally.  I would expect to see see them in some form sooner than later after Space Wolves wrap up based on this evidence.

~More as we get it.  What do you think is going on? 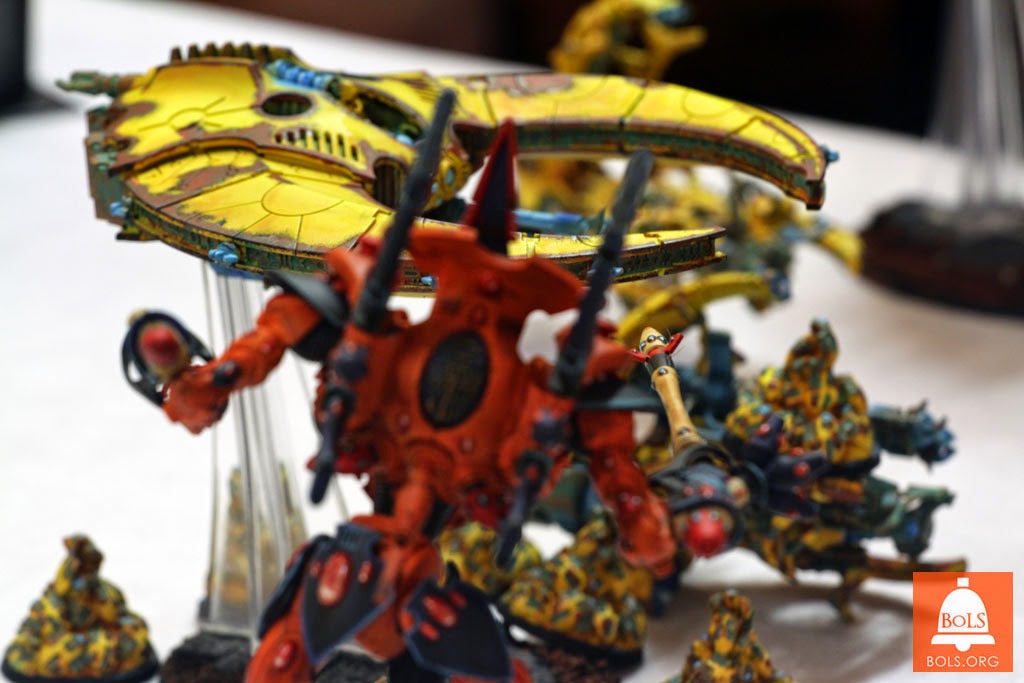