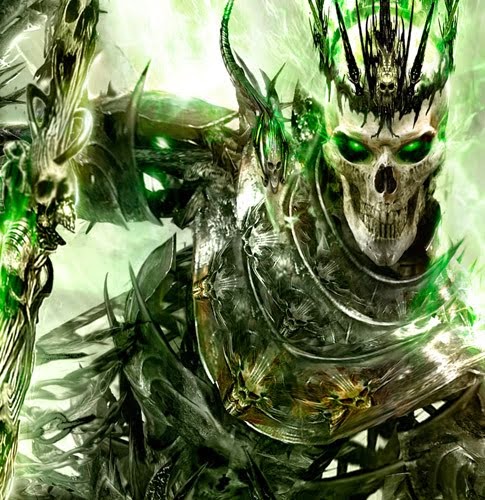 The great necromancer in Warhammer returns; the Old World is SMASHED!  Here’s the details!

Warhammer, The End Times is noted to contain new rules that change the way a game of Warhammer can be played. It is not a new edition.Releases:Warhammer: Nagash – 2 hardback books in a slip case. €65Book 1: 296 page fluff book detailing the return of Nagash and events that affect every Warhammer race.Book 2: 96 page book containing rules for Nagash, new miniatures, the Lore of Undeath, Undead Legion, fighting underground and more apparently.Nagash – no mention of him being a dual kit, rules are included in the box. €85(!!)Magic CardsNagash Novel

What the background in the WD tell us:– I hope you didn’t like Kislev, because there is no longer a Kislev.– Archaon advance have been stalled by Vlad under the order of Nagash (the Empire was in major trouble).– Nagash goes fighting to unite the Tomb Kings and VC (one of the scenario pictured in WD translate into “the Fall of Settra”).Regarding miniatures/rules:– Nagash is magnificent, and very very tall thanks to his flying posture (he is supported by a bunch of souls).– But he’s not that massive overall, I have no idea how he managed to reach the 85€ pricetag.– Not a dual kit.– No other models that week, but the ones serving under him are hinted at the end of WD for the week after (so I suppose Vlad and that Arkhan dude, note that I know the WFB lore very poorly).– As people expected, the new magic lore appear to work like Demonology for 40k (except with undead).– Rules are changing with that extension, 50% lords for example. ~Well, now we know why they never made a Kislev armybook… 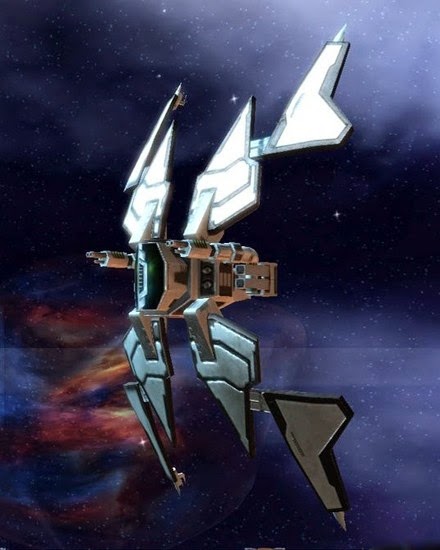