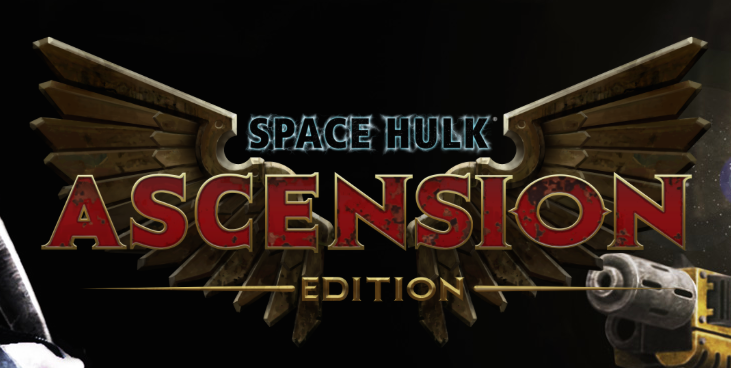 If you loved Space Hulk, you need to check this out.  If you love watching Genestealers kill Marines – you’ll like it too 🙂

Space Hulk: Ascension Edition is a 3D, digital, turn based, strategy game, which builds upon the classic board game experience, and adds new RPG style mechanics, additional weapons and enemy types, an all-new chapter and loads of other new features to both the single player and multiplayer experience.

Set in the isolated corridors and tomb-like chambers of ancient vessels lost in the graveyard of space, players lead a small force of fearless Space Marine Terminators in a ferocious fight for survival against hordes of predatory, alien Genestealers. An all new Space Marine chapter, including a Terminator armed with Cyclone missile launcher. Earn XP during missions and level up attributes and skills, and give your Terminators a personal touch by customising their names, weapon loadout and appearance. 100+ missions spread out over 3 complete campaigns, and all new flash missions. These are opportunistic mini-missions encountered as you explore the deep unknowns of the Space Hulk that can yield a tactical advantage or be a deadly trap.

Terminators reveal the layout of the Space Hulk as they venture deep into the darkness. Genestealers with Fleshhook, Feeder Tendril and Acid Maw biomorphs have been added to the game, each with their own special game mechanics

~ Have at it everybody.  BoLS has been told that there are DOZENS of 40K videogames out there in development.  It’s going to be very busy in the upcoming months. 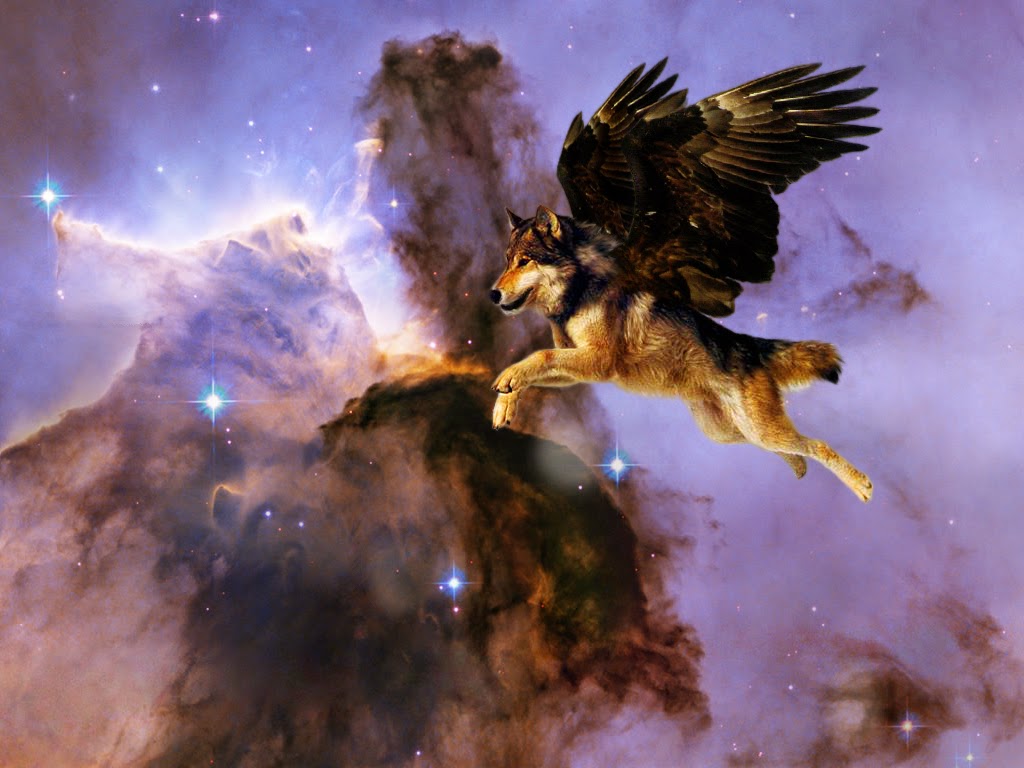