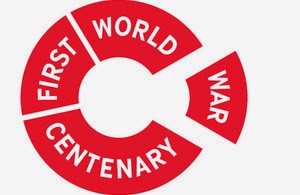 The War to end all Wars began 100 years ago today for England, touching off one a horrific four year tragedy for the world.

Today the First World War is mostly forgotten, and hardly taught in schools, yet it’s effects filter down through the years and set the stage for our 21st Century world.  One need only look at the modern day effects of the breakup of the Ottoman Empire by the western powers to see the truth of that statement.

So take a moment to remember the lost from all sides, and the terrible sacrifices borne by nations, some still with us and many gone forever who unleashed an inferno no one foresaw.

For those who are interested in history, I highly recommend Dan Carlin’s recent podcast series on the Great War below:

For you wargamers out there, there is a recent resurgence of WW1 based miniatures doing the rounds including some fantastic Great War tanks like these: Author: Larry Vela
Dad, Gamer, Publisher, Pilot, Texan. All games all the time since junior-high. I started BoLS Interactive in 2006. I’m a lifelong tabletop & RPG gaming enthusiast, and internet publisher working to entertain and inform my readers every day. I've been playing RPGs and Tabletop Games since the 1970s. I'm been playing and covering Warhammer and Warhammer 40K for over 35 years.
Advertisement
Community Historicals
Advertisement 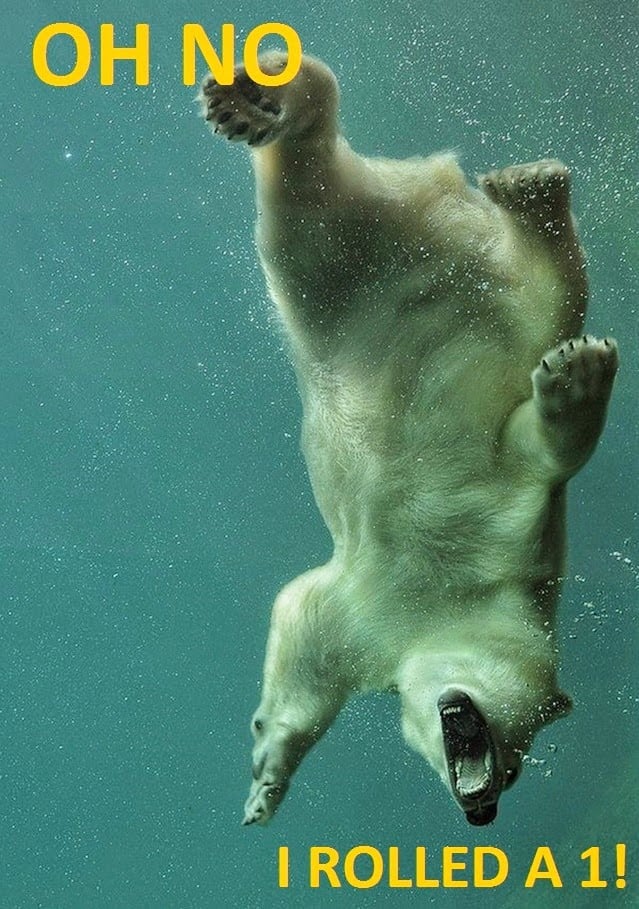